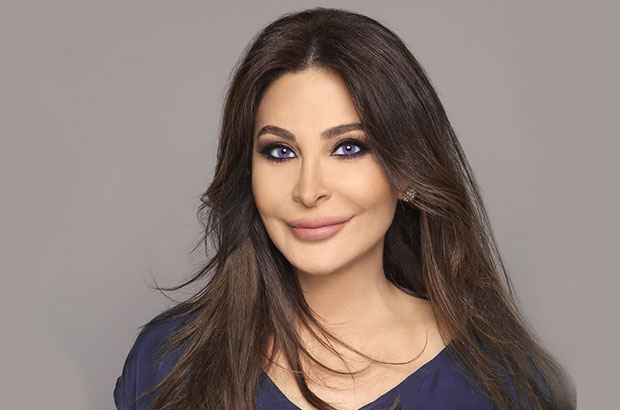 Prominent Lebanese singer, Elissa, announced her retirement right after the release of her next album, while criticizing the mafioso nature of the music scene.

The 45 year old star said so on her official Twitter account adding that she is putting all of her efforts in her latest albums. She also cited difficulty in being “productive” as a reason for the shock retirement.

“I am preparing this new album with a lot of love and passion. The reason is that it will be the last one in my career. I am announcing this with a heavy heart but with a lot of conviction because I can’t work in a field that is similar to mafias. I can’t be productive anymore,” she tweeted.

The romance music icon recently captured people’s heart after announcing her battle with breast cancer, through her video clip Ella Kol Elle Byheboni (To all Those Who Love me) in which she announced winning the battle while raising people’s awareness about breast cancer.

Elissa won the World Music Award for being the Best Selling Middle Eastern Artist. Since the early 1990s, when her career started, she enriched the world with dozens of songs that have been an inseparable part of the modern music scene.