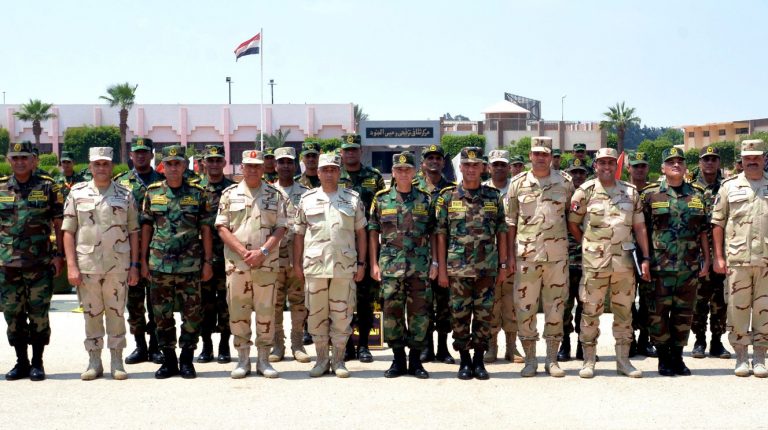 Egypt’s army spokesperson Tamer El Refa’ai said on Tuesday that Egyptian a group of airborne forces left the country to partake in a joint military exercise that will take place in Russia on Tuesday, with the participation of military forces from Russia and Belarus.

According to a statement, the above mentioned military exercise will continue for 10 days, the exercise is entitled ‘Protectors of Friendship 4’

“Egypt hopes the training will help to enhance the skills of its forces, unify combat concepts and teamwork,” the statement added.

Since the arrival of President Abdel Fattah Al-Sisi to power in 2014, bilateral relations between the Egypt and Russia witnessed unprecedented improvement as both countries adopt similar strategies and opinions in different files such as the Syrian crisis.

Also, the military cooperation between the two countries reached its peak as military deals are on the rise, particularly concerning the air forces, this made Russia as one of the important sources of arms to Egypt.

UN unifies to condemn own Security Council on Syria