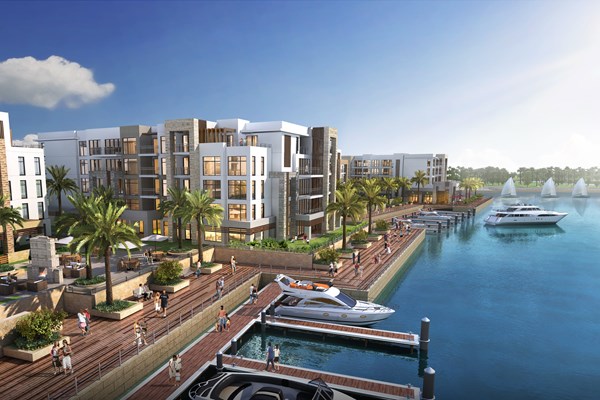 Developer Emaar Misr on Tuesday rejected a lawsuit claiming possession of a part of the land where its Marassi residential and leisure development project was built in the North Coast.

The land of Marassi development is registered and notarized by Emaar Misr in Egypt’s Real Estate Register and Documentation, after examining all the documents related to the land, according to a press statement.

Abou Bakr said, “We have been pursuing our rights for more than 35 years, and on 28 July, Raafat has obtained a registered contract proving his ownership of the 700-feddan plot of land.”

He added that the case took the number 481 of 2019 in South Cairo court and will be tried on 2 September.

Emaar Misr clarified that it had purchased the project’s land through the state’s public auction and the company has paid the total value of the land.

The company also emphasises the strength of its legal position, adding “these false allegations will be dealt with through legal channels in order to preserve the moral and fiscal rights of Emaar Misr.”