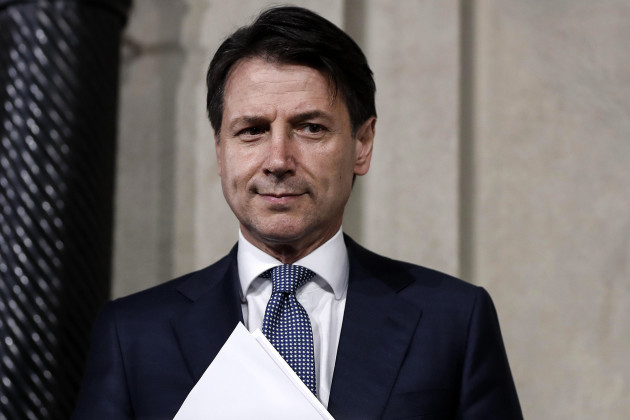 Italy’s Prime Minister Giuseppe Conte announced his resignation Tuesday. The announcement set the country on an uncertain political course that could lead to a snap election or a new governing alliance.

Conte’s move preempted a no-confidence vote that had been expected to take place, after Matteo Salvini, leader of the populist far-right League party and Italy’s interior minister, called for it.

In response, Salvini said that he would “do what I did all over again,” adding, “I am a free man. I am not afraid of the judgment of Italians.”

Conte’s resignation will not automatically trigger a snap election, the matter is now up to President Sergio Mattarella.

Angela Merkel on Italy: Solidarity in eurozone should not lead to debt union