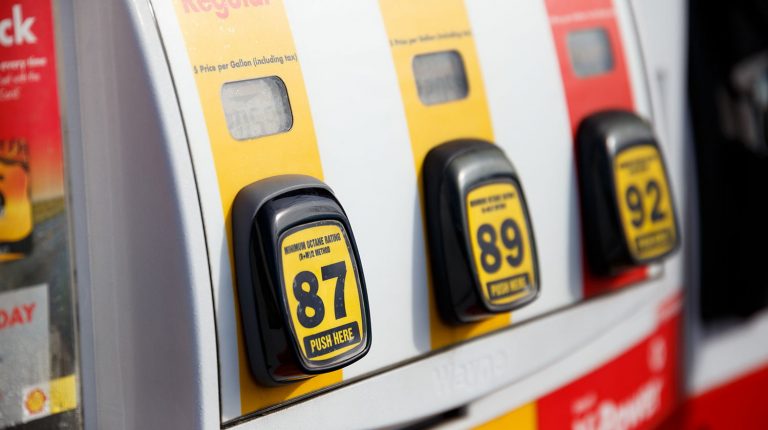 News regarding a study to introduce octane 87 petrol in the Egyptian market as an alternative for octane 80 petrol stirred controversy. Some experts believe that if the octane 87 petrol came with a high price tag, it will reflect on the transportation costs in Egypt, including taxis and mass transit vehicles such as minibuses.

Moreover, the possible hike in transpiration costs could also impact the prices of goods and products, since some freight transport vehicles also use octane 80 petrol, which ultimately will raise the prices of products reaching the end consumer.

Daily News Egypt dug into the matter, to find out the views, and opinions of automotive experts to find out how would the introduction of octane 87 petrol affect the Egyptian market, and whether this would happen in November.

In terms of benefits, Arafat explained that there are several advantages to the octane 87 petrol, for example, it reduces the rates of air pollution and reducing the percentage of lead oxides in the air.

Although octane 80 petrol is cheaper, it is also less efficient for car engines, and octane 87 petrol would significantly raise engine efficiency, he added. “For example, 20 litres of the octane 80 petrol would be consumed in 200 kilometres distance, while 20 litres of octane 87 petrol allows the car to move for 250 kilometres,” Arafat elaborated.

He ruled out the possibility of damage if cars used octane 87 instead of octane 92, as the difference between the two categories is only five degrees, which does not cause any damage. Arafat said that it is likely that the octane 87 would attract a large segment of car users who drive 2010 models due to the economic saving that would result from switching to it instead of octane 92.

On the other hand, Gamal Askar, a vehicles and roadway systems expert, said that octane 87petrol is an ideal alternative to octane 80, as the latter has some additives to improve its properties to reduce chemical reactions that occur inside car engines, which causes exhausts that result in severe air pollution, and negatively impact engine structure. He said that he hopes that the new petrol segment would be suitable for low-income customers to ensure its full benefits.

Askar added that octane 87 petrol would be an ideal alternative for small cars because it will preserve the components of the engine. However, he advised against using it in cars that use octane 92 petrol, as it would cause damage to the internal engine parts.

According to Askar, the fuel consumption of the car is reduced by a very small rate with the use of octane 87 petrol instead of octane 80 petrol.