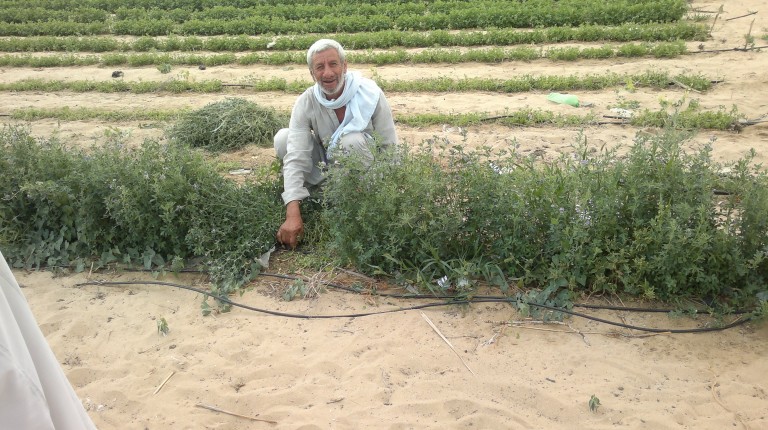 The Central Agency for Public Mobilization and Statistics (CAPMAS) said the total investment loans granted to farmers and agricultural projects reached about EGP 14.2bn in the fiscal year (FY) 2017/18, compared to about EGP 9.6bn in FY 2016/17, an increase of 47.2%.

It added that the increase in short and medium-term loans is due to the increase in livestock loans, the expansion in granting loans related to agriculture and loans guaranteed by various purpose deposits.

CAPMAS attributed this decline to the decline in the value of youth loans, employees, international cooperation projects and consumer loans.

CAPMAS issued on Wednesday the annual bulletin of the cooperative activity in the agricultural sector in FY 2017/18.