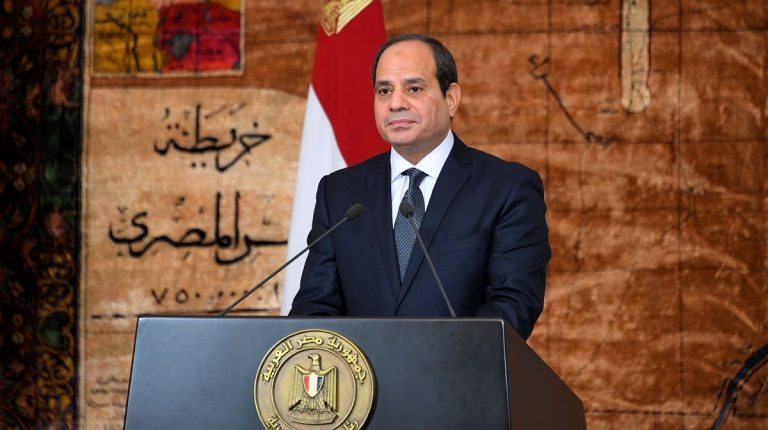 President Abdel Fattah Al-Sisi on Wednesday ratified the new law regulating the practice of civil work in Egypt, known in the media as the Non-Governmental Organisations (NGOs) Law.

The law was re-drafted by the Ministry of Social Solidarity upon Al-Sisi’s request, to replace the previous Law No. 70 of 2017.

The previous law approved by the Parliament in November 2016, has faced sharp criticism from local and foreign circles. Critics have called for a new law to replace the parliament-drafted one, which they described as highly restrictive and undermines the activities of NGOs in Egypt.