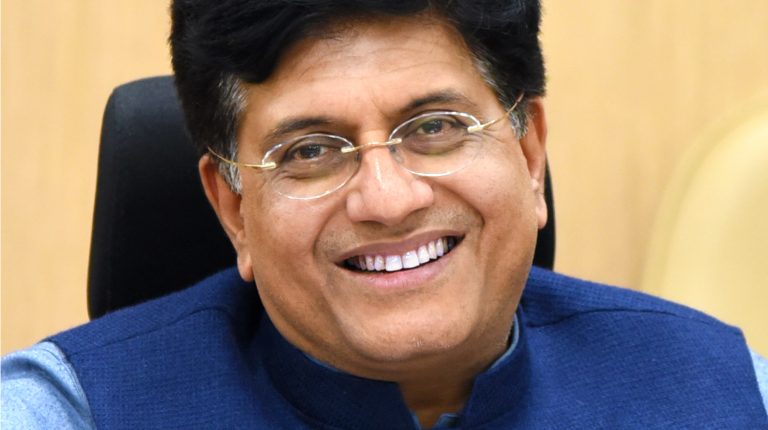 Indian Minister for Commerce and Industry, Piyush Goyal will visit Egypt next November to conduct a round of discussions with the Egyptian side on boosting bilateral trade and business relations, Qaed Ebrahim, Egypt representative at the Confederation of Indian Industry (CII), told Daily News Egypt.

“The Indian minister is expected to meet his Egyptian counterpart, Amr Nassar. A huge conference on Indian projects in North Africa will be organised in the presence of the Indian companies representatives in Egypt, over the visit,” Ebrahim added.

He noted that several companies will be accompanying the Indian minister, adding that “specific timing of the meetings in Egypt are still under consideration.”

Interestingly, Indian investments in Egypt are at $3.3bn through more than 50 firms in the sectors of textile, chemicals, technology, health care, plastics, automotive, and other key sectors.

The Indian embassy said earlier that it adopts a new strategy to boost its investments in Egypt to about $5bn in the coming period.

Several Indian companies in Egypt are mulling expansions, including TCI Sanmar and Monginis Egypt, as they view the country as a promising market after the reforms, Ebrahim mentioned.

India plans to increase its trade exchange with Egypt by over 128% to reach about $8bn in the next period, in comparison with $3.6bn last year, according to an earlier statement of the Indian ambassador to Egypt, Rahul Kulshreshth in April 2019.

Kulshreshth added at the time that Egypt’s geographic location allows it to be a regional hub for re-exporting to different markets, particularly in Africa and the Arab region.

The Indian ambassador also mentioned that his country is expected to become the third-largest economy worldwide by 2030.