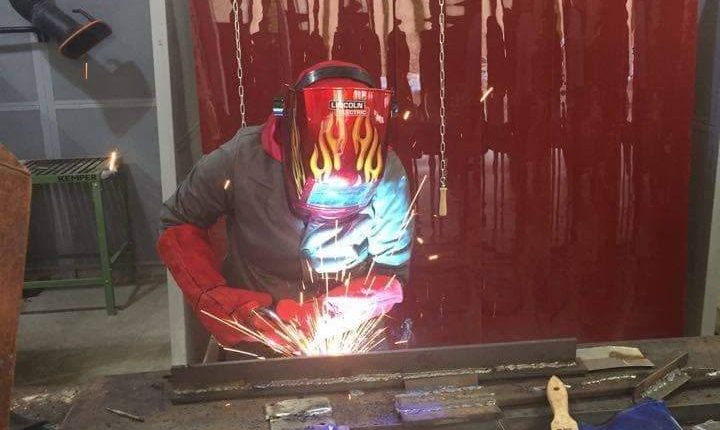 Egyptian 26-year-old Amira Essam attempted to break the male monopoly over some professions, change the society’s view of women, and prove to the whole world that women can carry out any job and succeed just like men, through becoming the first female CNC Lathe instructor in Egypt. 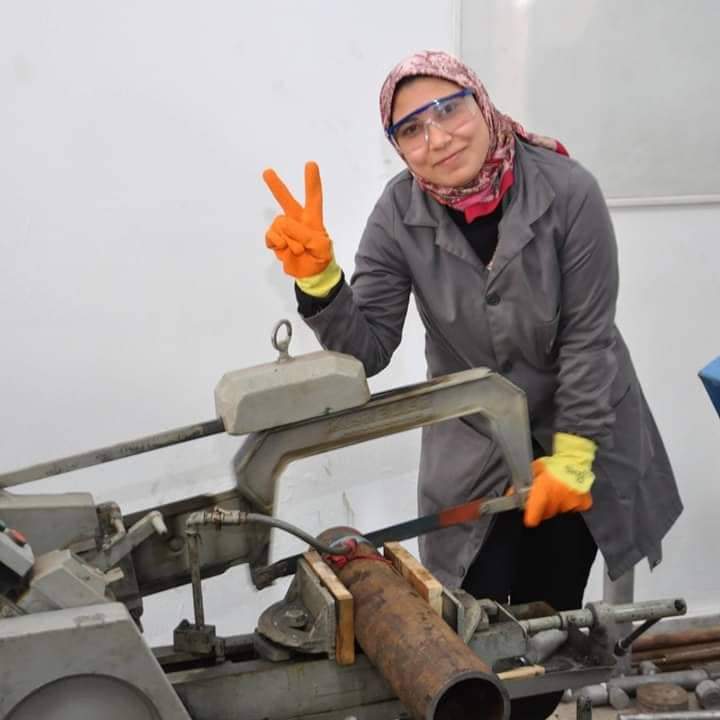 Being a female that works in the turning field should be very difficult especially in a masculine society, so Daily News Egypt interviewed Essam to learn more about her journey in this field, her aspirations, obstacles that she faced in this career.

“I entered this field at first through a venture due to my grades in the industrial secondary school, that made me enter the Industrial Technical Institute, where I studied how to operate machines in the operation and shaping department,” Essam said.

“The lathe machine can manufacture anything in any size and shape any material, for example, I used it to make pencil case, vase, and office desk decoration,” she added.

During my study, I realised that males prefer handwork, while females were always afraid and cautious to work with their hands in practical sessions, as the lathe machine needs some physical strength.

However, I was interested in handworks and the institute’s instructors found that I would be the first female to try everything and has the passion to learn.

Then, I decided to continue in this career, so I enrolled in the Workers University to study lathe.

After graduation, I took many training programmes at the Industry Service Complex of the Arab Academy for Science, Technology, and Maritime Transport (AAST).

For her high grades in these courses, Essam received a scholarship to study at the Technical and Vocational Institute at the AAST.

After completing the scholarship, she got an offer to join the training staff of the AAST, to be the first female trainer in a turning workshop in Egypt. She now teaches students from engineering faculties. 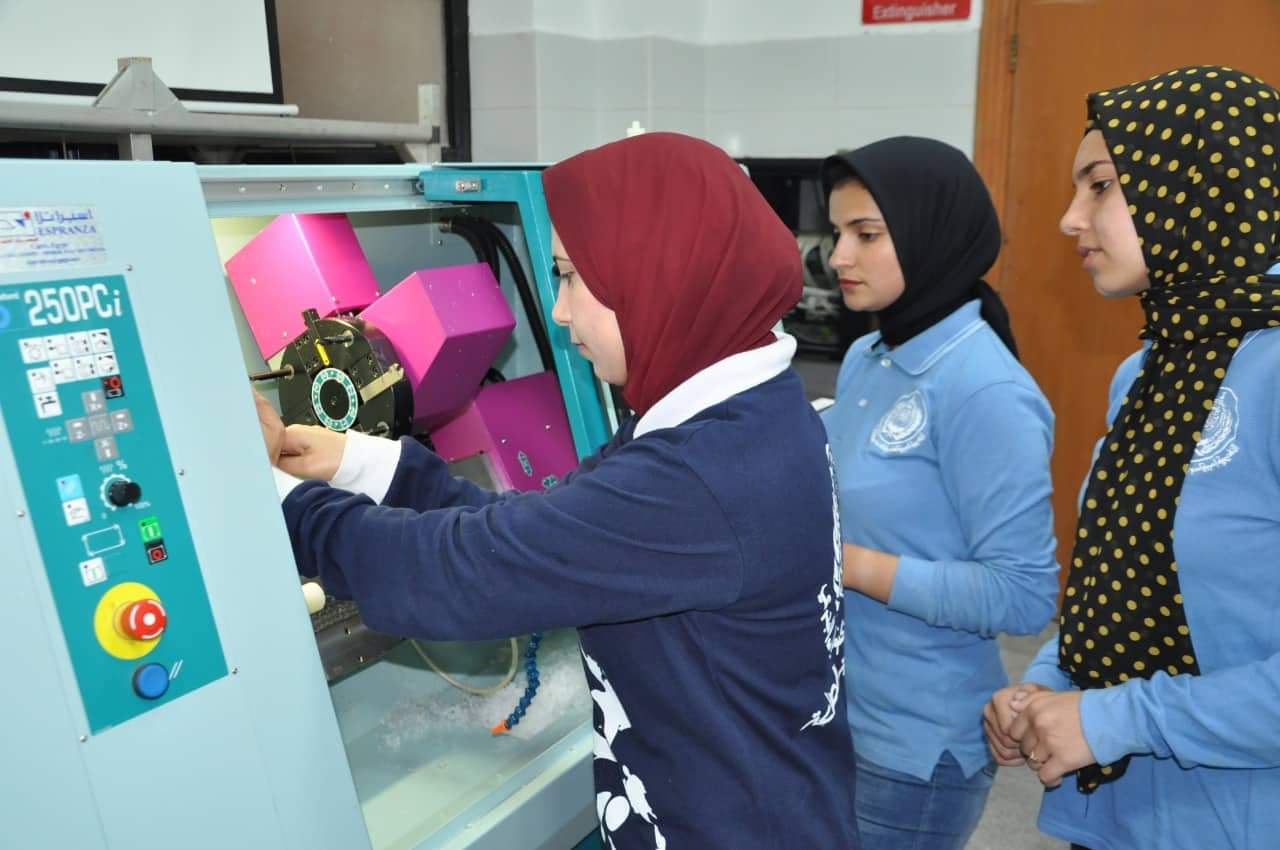 “I tried to develop my skills, becoming a Computer Numerical Control (CNC) Turning instructor also, and I gained experiences in various welding techniques,” she said.

In 2018, Essam participated in the first Egypt Skills competition organised by the AAST. She competed with nine males working in the turning field and she won the second place.

“I faced many challenges, but fought hard and overcome all obstacles,” Essam said proudly.

“The problem that I still suffer from is the reluctance of some people, especially in rural areas, to accept a girl working in the lathe field,” she added.

It was really difficult for her in the beginning to convince her brother to let her work in this career, to operate lathe machines, and teach students in the lathe workshops being a female.

“At first, I suffered from severe judgement, but as time went on, people started to admire my work and the criticism almost disappeared, but of course some people still have objections about the idea,” Essam shared.

She mentioned that only 25% of her students in the workshops are female.

“I want to encourage every female who wants to enter this field, but worried about the society’s judgement, to be confident and ignore negative vibes. Just do it!” she concluded.

Interestingly, Essam is now planning to open a lathe workshop.