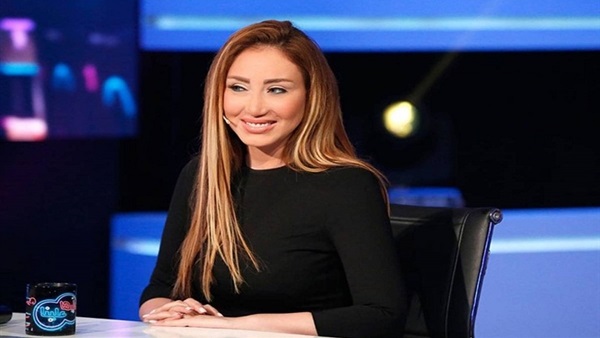 TV presenter Reham Saeed on Friday announced her retirement from appearing in all media outlets, after facing a huge wave of criticism over her recent comments on obesity.

Privately-owned Al-Hayat TV channel suspended Saeed’s TV programme “Sabaya” after she criticised obese people, saying “they are dead and burden to their families and the state.”

Her statement mostly focused on females, asking them to lose weight, urging that obese females who wears long dresses or “Abaya” does not look nice or feminine enough when they cannot walk properly.

Saeed was widely criticised for her remarks, as social media users including public figures and celebrities posted against her and launched hashtags denouncing her statements.

In a Facebook post last Friday, Saeed defended herself saying she did not mean to insult obese people, but she meant to promote good health, and that she will no longer appear on TV, whether as presenter or actress, as she has been stressed for 16 year due to her profession. Saeed claimed that she is facing a systematic campaign on social media.

The National Council for Women in Egypt filed a complaint against Saeed with the Supreme Media Council. The complaint said that Saeed’s comments humiliated Egyptian women and contained inappropriate words and descriptions, demanding the council to take necessary measures in this regard.

Media Syndicate, headed by Tarek Seada, decided to suspend Saeed from practicing any media activity until settling her situation with the syndicate, in accordance with the provisions of the syndicate.

The syndicate added that it has informed the public prosecution to investigate Saeed, over the claim that she is working without a license.

This is not the first time that Saeed stirred controversy in the Egyptian society, as she has been previously suspended due to invading privacy of one of her guests and also faced a prison sentence due to alleged inciting children abduction.