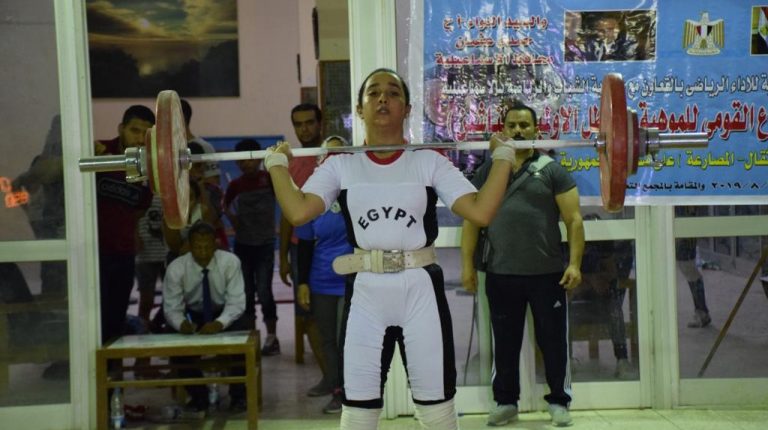 Minister of Youth and Sports, Ashraf Sobhy, said the Talent and Olympic Champion are the most important national projects adopted by the Ministry to discover and sponsor talented athletes and develop their abilities based on international standards in each game.

He added that the political leadership pays special attention to the selection of sports talents to compete for podiums in various international sports.

He pointed out that Talent and Olympic Champion projects represent Egypt’s hope in achieving more medals and titles in the future, and the Ministry has spared no effort in supporting the projects.

Sobhy praised the outstanding level of all project’s players and asked them to do their best in the coming tournaments.

Moreover, the Ministry of Youth and Sports aims to increase the allocations of the Talent and Olympic Champion to EGP 68m in the current fiscal year after the promising start of the projects last year.

Mohamed Hamdy, the project’s manager, told Daily News Egypt that the budget of the project during last year amounted to EGP 34m, and the ministry is trying to double it, in light of the clear interest of the state in the project.

The junior stage includes players from age 10. During this stage, the project’s administrators conduct measurements to determine the best game for each young player and prepare them to participate in local championships for two years, and then be upgraded to Promising Players stage for more two years, in which best players will be prepared to participate in republic tournaments in coordination with concerned sports federations. Through this stage, the most talented players will be added to national teams to participate in continental championships. This stage lasts for a year, and if they achieved good results, they will join the Elites stage, during which the ministry offers closed training camps and friendly encounters with foreign players to increase their experience and enable them to join the last stage, which is the Olympic Champion.

Hamdy stressed the project will include all the country’s governorates, establishing a major centre for each geographical area which has a large number of good players in a certain game, such as weightlifting in Ismailia. The project will provide full accommodation for all players and monthly salary of EGP 350.

He pointed out that the project will recruit sports psychiatrists to be part of the project’s technical staff to prepare champions psychologically. A total 82 centres for young and promising players have been opened this year and will be increased next year. The technical staff received necessary training courses, Hamdy noted.

The Minister of Youth and Sports requested preparing a list of nominees for coaching in each game in order to start preparing their travel procedures to attend specialised training in Leipzig in Germany.

Hamdy said the entire project is currently supervised by the state, and the Ministry of Sports seeks to attract the private sector companies to sponsor the project.