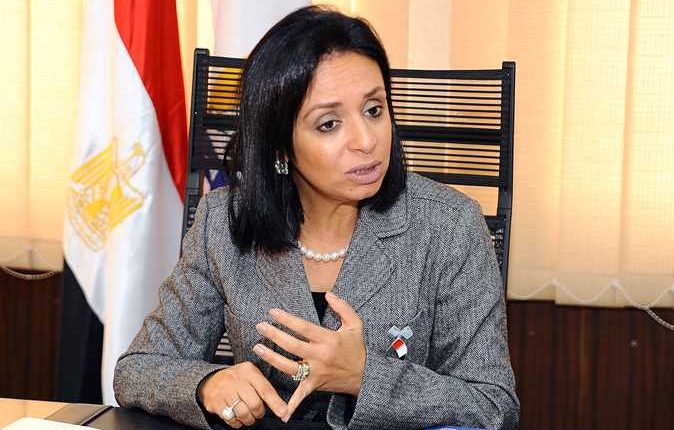 “Women own only 5.2% of land in Egypt,” revealed a new study conducted by the National Council for Women in cooperation with the World Bank.

As full access to resources is a strong indicator of women’s empowerment, it is among the SDG targets that aim to give women equal rights to economic resources, as well as access to ownership and control of land and other forms of property, financial services, inheritance, and natural resources, in accordance with the local laws.

“The Egyptian Civil and Commercial Code gives women the right to own and access land, however, an ownership gender gap is prevalent,” according to the study.

The survey mentioned that in rural areas, where land ownership is not only an asset but also reflects social class, families might tend to put pressure on women to sell land to male relatives, a situation which over time, places women at disadvantage both socially and economically.

The study also talked about education, reporting that acording to the 2017 census, 30.8% of Egyptian females over 10 are illiterate compared to 18.5% among men. This percentage is higher in rural reas reaching 38.5% among girls. The rate is also high in Upper Egypt, recording 45% in Minya and 44% in Beni Suef.

One in every four illiterate females is living in one of three governorates: Giza, Minya, or Beheira.

However, illiteracy among females varies according to age group, with higher illiteracy rates found in older age groups.

“Despite the large percentage of women who are illiterate, Egypt has achieved otable success in closing the educational gap, and most education statistics tend to favour women,” accoridng to the NCW.

It explained further that female students, even in rural areas, perform better in terms of achieving secondary education and obtaining their degrees.

Moreover, “the percentage of females earning the secondary school degree is higher than their male counterparts by 6-11% in rural areas of eight Upper Egypt governorates,” accoridng to the results of the study.

Likely, the report mentioned that the number of female students in universities (both public and private) exceeded the number of males, with females making up to 51% of the undergraduate enrollment in the academic year 2014/15.