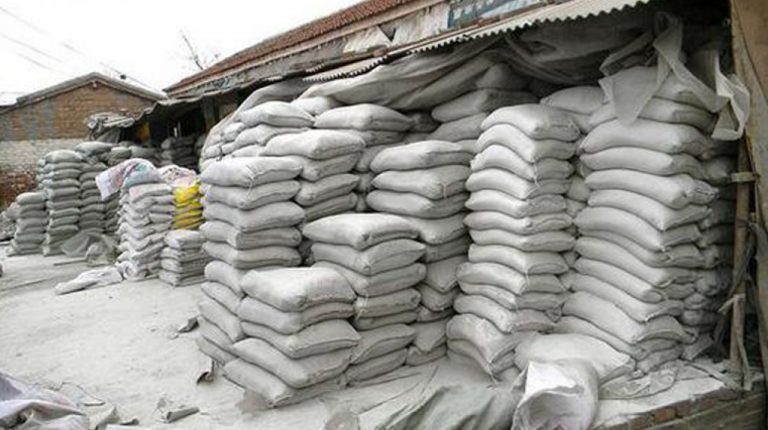 Total cement sales (domestic + exports) declined 3.3% y-o-y in the first half of 2019 (1H19). While June sales volume grew 4.5% y-o-y, we think this is primarily due to Ramadan impact. Average selling prices remained almost flat in the second quarter of 2019 (2Q19), a trend we expect to continue throughout the fiscal year (FY) 2019. Average sector utilization rates in June recorded 52% compounding pressure on players and selling prices.

Pharos Research view cement demand has to grow by roughly 47% for sector dynamics to materially improve (implying 85% utilisation rate) which is far-fetched in the short term. That said, we believe that current dynamics will drive inefficient and highly leveraged players out of the market (north of 6m tonnes could forcefully exit the market in the coming 12 months). Nevertheless, we believe that current market prices are extremely attractive from the perspective of long-term investors. Accordingly, we like companies that operate towards the lower end of the cash cost curve such as Arabian Cement Company (ARCC), cash rich companies such as Misr Beni Suef Cement (MBSC) and Suez Cement (SUCE) should the company succeed in unlocking the value of non-core assets. While we realize that South Valley Cement’s (SVCE) investment portfolio constitutes a large amount of its market cap, we remove it from our top picks due to its inefficiency.

The company is currently focused on efficiency as evident by its investment in renewables to provide 4% of its electricity consumption.

Pharos Research expects the gross loss trend to prolong and the bottom line to remain in negative territory unless the company managed to monetize Tourah land plot. Suez is currently trading at FY19 P/E of 1.2x, EV/EBITDA of 1.4x and EV/tonne of $9.

The company is currently focused on divestiture of non-core assets. The company has earlier divested its 0.3 mtpa white cement plant in Minya for roughly EGP 700m. The company received EGP 230m last year and received the rest in 1Q19.

Official Sources said that Suez Cement plans to either monetise Tourah’s land plot or consider other alternatives to unlock the land value.

The company is currently focused on improving efficiency across its cement plants.