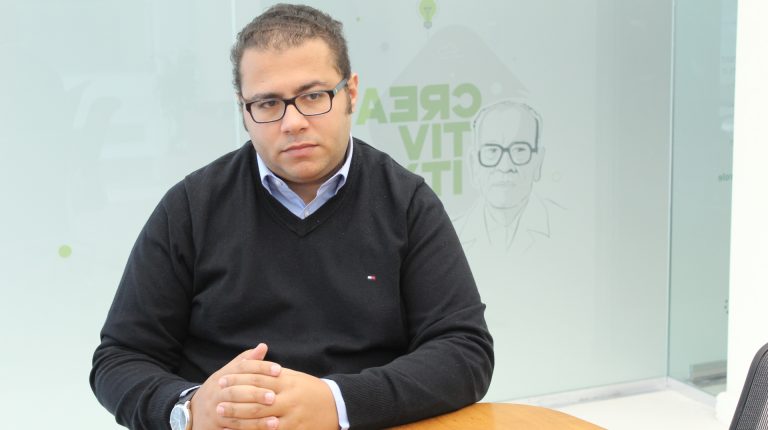 Capital market experts believe the Egyptian Exchange (EGX) is among the most notable winners of the Central Bank of Egypt’s (CBE) decision to cut interest rates by 1.5%. Investments at banks are less attractive especially with the expectation of a new decline in interest rates in the coming period.

In recent weeks, the stock market has witnessed a remarkable recovery with an increase in trading volumes and values. Fawry IPO was also attractive for investors, which may be supported by the government IPO programme.

Experts pointed out that the lower the interest rates; the higher the stock indexes, and that the high interest rate is what made investors previously turn to banks, which had a bad impact on the stock market and many sectors.

Mona Bedeir, senior economist at Prime Research, said that the widely expected the monetary policy committee (MPC) decision to resume its easing cycle by cutting its benchmark rate came in line with our initial forecast that signalled the favourable inflation outlook is providing a larger room for CBE to cut its rate by more than what the market has been anticipating.

“However, we expected that the CBE might need to wait until September’s meeting to undertake such a bold cut, as a precautionary measure to ensure that the second-round effect of the last subsidy cuts has fully materialised,” Bedeir said.

“Driven by the urgent need to stimulate the domestic-driven economic growth, given the escalated fears of global recession, and supported by a more accommodative monetary policy by central banks in advanced countries as well as the EM, the CBE’s decision was not surprising,” she added.

We had previously anticipated a 100-200 bps cut in the last quarter of 2019, therefore the MPC’s decision to conduct another cut this year will depend more on external factors; especially the FED’s decision to ease monetary policy further, as the inflation outlook is expected to remain favourable – thanks to the end of fiscal consolidation measures,” she added. “We continue to forecast another 200- 300 bps of rate cuts in 2020.”

Mohamed Abu Basha, Director, Head of Macroeconomic Analysis at EFG Hermes, said that the interest rate cut by 1.5% will encourage companies to expand in the coming period, which will reflect positively on the performance of companies and thus the market value of their shares on the EGX.

He predicted that the CBE will make another cut before the end of the year within 1% during the next MPC meetings.

Amr El Alfy, head of research at Shuaa Securities, said the EGX30 index would be positively affected by the rate cut this month.

He added that if we take historical guidance after cutting interest rates by 100 bps, the average return is always positive in the performance of the EGX30 index by 9-10% within a month after the reduction.

Radwa El-Swaify, head of research at Pharos Holding, said CBE’s rate cut of 150 bps fell within its forecast range of 2-3% in 2019, leaving around 1.5% further cut for the remainder of the year.

She explained that the reduction of interest rates enhances the attractiveness of investment in the stock market, where the return on investment in monetary instruments and fixed income has become less attractive, which encourages investors to transfer the bulk of their investments to the stock market, unlike previous periods when banks tend to raise interest rates on deposits and investment certificates, where investors turn to these categories of safe assets away from equities that represent a high-risk investment.

She pointed out that the return earned by foreigners from their investments in domestic treasury instruments has become very attractive, with the appreciation of the Egyptian pound against the US dollar since the beginning of the year to date, as well as the relative decline in the levels of risks surrounding the macroeconomic and the Egyptian state compared to other emerging markets.

“This means we could see a 2-3% interest rate cut without affecting the appetite for investment in local treasury instruments,” El-Swaify said.

She noted that the interest rate cut will support the state budget and bridging the financing gap, in a way that may reduce the need for new loans. She expected that the impact on investment will appear in the second half of 2020 after the total reduction to 3-5%, but the step is very positive as it gives optimism for the future of interest rates trend and stresses that Egypt has started a policy of monetary easing.

Total market capitalisation reached EGP 759.3bn at end of period, representing an increase of 0.9% over the week.

For the week before last, the total value traded recorded EGP 5.4bn, while the total volume traded reached 400m securities executed over 52,000 transactions.

Stocks trading accounted for 15.41% of the total value traded of the main market, while the remaining 84.59% were captured by bonds over the last week.

Egyptians represented 74.1% of the value traded in listed stocks after excluding deals during the period.