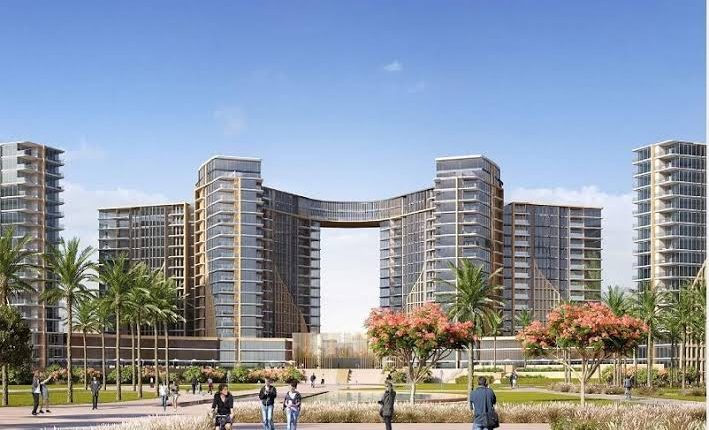 Mohamed pointed out that the project is being developed in six phases, and has obtained the ministerial approval for its development.

The project is located on an area of ​​165 feddans, comprises 700,000 sqm representing the residential activities, 40,000 sqm administrative part, and 70,000 sqm for commercial units, he noted.

He added that the project’s investments recorded EGP 40bn, revealing that the company aims to achieve EGP 50bn.

Additionally, he unveiled that the company has applied for acquiring 850-feddan plot of land in North Coast to develop tourism project on it.