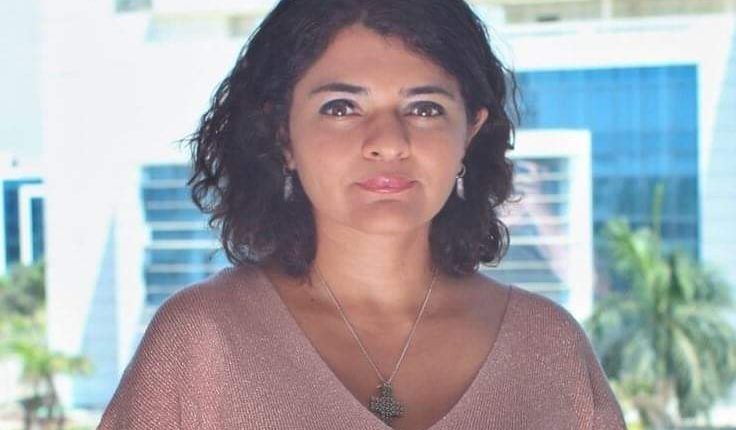 Egypt’s economic environment is conducive to an accelerated easing cycle, which should trigger loan growth but reflect in lower net interest margin (NIM), according to the research department at HC Securities and Investments.

Following the Egyptian Pound floatation in November 2016, the Monetary Policy Committee (MPC) of the Central Bank of Egypt (CBE) hiked policy rates a total 700 bps, resulting in a slowdown in private lending. With economic improvements, the MPC cut rates consecutively in February and March 2018 a total 200 bps before cutting another 100 bps this February.

According to surveys conducted by banks, private businesses are looking for a further 300–400 bps cut before resuming capital expenditure (CAPEX) borrowing.

Interest rate expected to fall by 1-2% before year-end

HC anticipates that inflationary pressures will subside following the full removal of gasoline subsidies. Monette Doss, banking analyst at HC research department, expects the CBE to accelerate its planned rate cuts, with a possible 100–200 bps cut in the second half (H2) of 2019e before another 200–300 cut bps in 2020e, fully reversing the initial 700 bps hike.

“Strong asset quality and capital base for banks under coverage accommodate for a stricter regulatory environment: Egyptian banks started reporting their financial statements according to IFRS 9 accounting standards in the first quarter (Q1) of 2019, with banks now having to take provisions for expected future credit losses rather than based on historical performance of the credit facilities,” she said.

She added that effect of final amendments to income tax law on treasuries largely mitigated (compared to initial draft), in her view. The final version of the tax law amendments entails separating the tax accounting of a bank’s income from treasuries from all other income. The cost of treasuries will now be calculated by multiplying the bank’s cost to income ratio (excluding provisions and depreciation charges) by 80% of treasury income, with a maximum of 70% of treasury revenue for 2019, 85% for 2020, and 100% of for the following years.

She noted that the amendments became effective on 17 May 2019, and will be applied on treasuries issued since 21 February 2019 as well as treasury re-openings since that date.

“On our numbers, the amendments should raise the effective tax rate for banks under coverage to range 26-31% over our forecast period from 21-28% in 1Q19, prior to the application of the law,” she stressed. 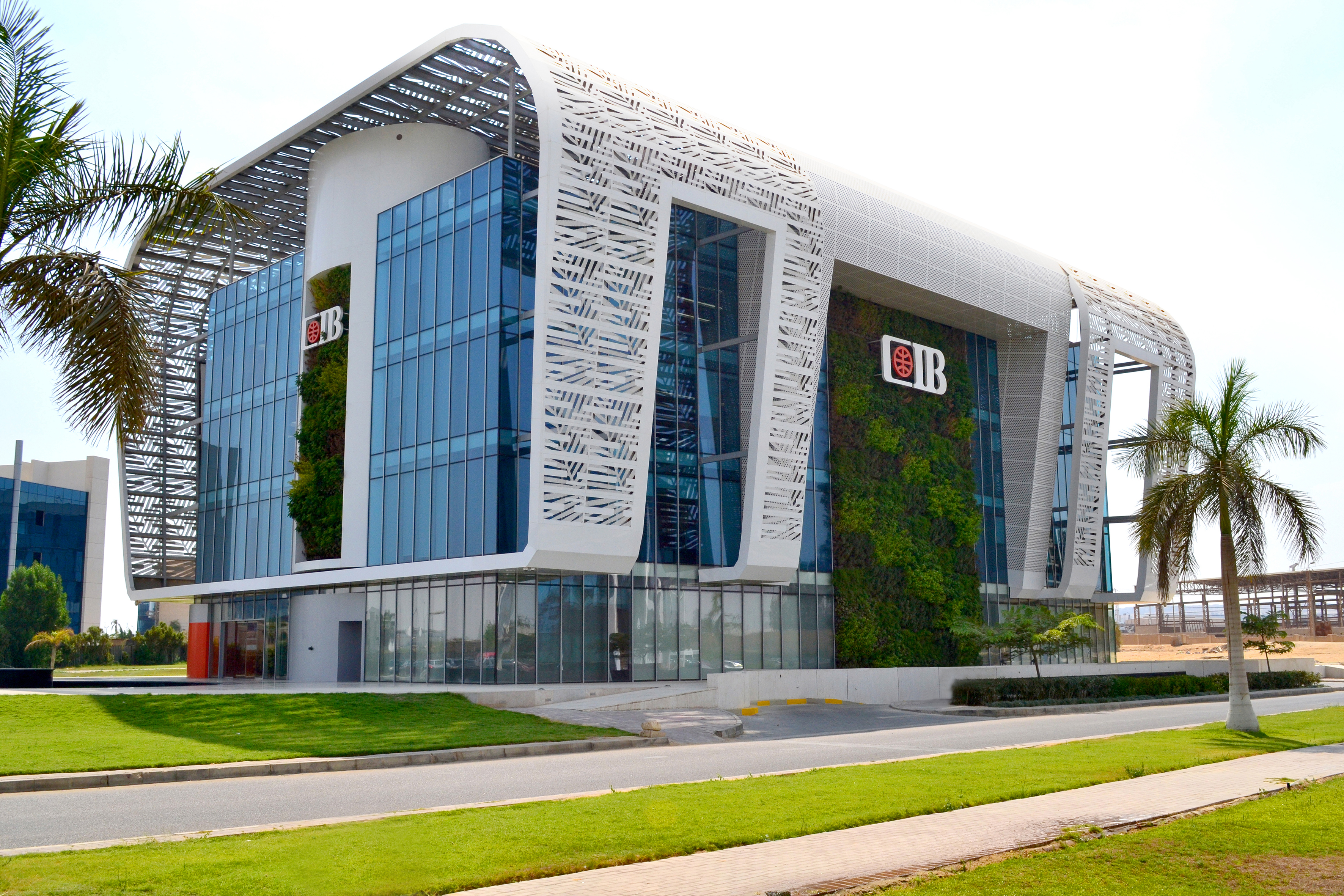 Credit Agricole Egypt’s and Abu Dhabi Islamic Bank’s (ADIB) NIMs should outperform the Commercial International Bank’s (CIB) over 2019-24e due to higher proportion of local currency loans, in her view.

“The resumption of monetary easing should reflect in NIMS cooling off across banks under coverage, with CIB averaging 4.9% over 2020-24. We expect Credit Agricole and ADIB, however, to outperform, with average NIMs of 5.4% and 5.2%, respectively, over our forecast period, driven by higher interest-earning, local currency loans as a percentage of total loans. We also expect banks to lengthen their deposit duration to be able to finance CAPEX lending without breaching the maximum interest rate risk imposed by the CBE (15% of Tier-1 capital). This should reflect in tightened interest rate spreads to average 4.6% in 2024e from 6.3% in 2019e,” Doss said.

HC expects a loan compound annual growth rate (CAGR) of 22% for CIB and 18% for both Credit Agricole and ADIB over 2019-24, with the banks allocating less to government treasuries. It also expects the pickup in private lending following the resumption of the easing cycle to be the main balance sheet growth driver for CIB and CAE given their strong capital adequacy ratios (CAR). “Banks under our coverage display strong asset quality, but we maintain conservative provisioning for all 3 banks reflecting a stricter regulatory environment: We expect NPLs to decline to 4.0% in 2021e for CIB and to be maintained at 3.0% for Credit Agricole, with average 2019-24e coverage ratios of c178% and c154%, respectively. On our numbers, this should translate to average 2019–24e provision charges of 8.9% of operating profit for CIB and 8.3% for Credit Agricole. As discussed in our 20 June ADIB update, we expect the bank’s NPLs to increase to 4.0% in 2022 from 2.5% in 1Q19, converging to the banking sector average. ADIB’s coverage ratio stood at c141% as of 1Q19 and we expect it to reach 150% in 2024e, translating to an average 2019-24e provisioning charge of 24% of net operating profit,” she explained.