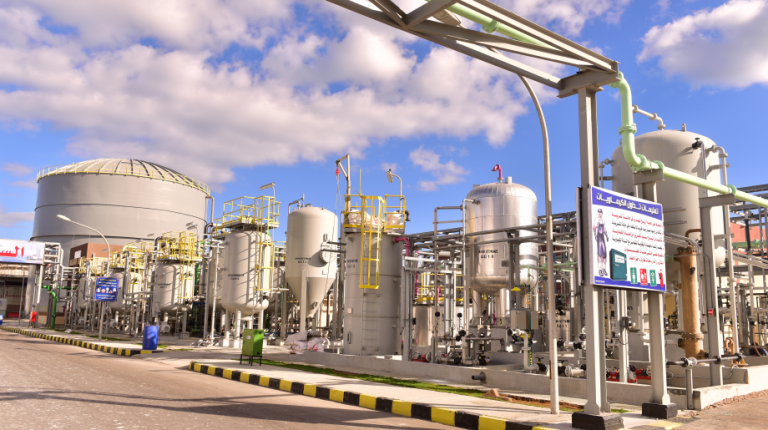 Abu Qir Fertilizers and Chemical Industries company reported a 30% growth in net profit in fiscal year (FY) 2018/19 as a result of sales growth, the company revealed on Sunday.

An official source told Daily News Egypt that the profit growth was supported by several factors, most notably the improvement in export prices with the opening of new markets where the company is currently exporting to 23 countries, in addition to the continued operation of factories at full capacity as a result of the continuous replacement and renewal of factories, which contributed to the growth of sales.

The Source added that the company chooses to sell its current AN production locally, as it is sold at better prices than in export markets.

Management believes market liberalisation is highly likely within the next year. Abu Qir indicated that if prices are liberalised, this could add up to EGP 1.8bn to the company’s bottom line, taking it up to between EGP 4.8bn to EGP 5bn.

The company’s total capacity is currently more than 2 million tonnes per annum (mtpa) of fertilizers.

The company’s natural gas cost constitutes around 80% of its total operating costs.

The company is currently studying several projects, including a Calcium Ammonium Nitrate (CAN) plant to be established on the company’s land over two phases; the first is to revamp the NPK fertiliser unit to produce 600 tpd of Ammonium Nitrate (AN) at an investment cost of EGP 3.4bn, and the second is to integrate into CAN, which brings the total investment cost up to EGP 5bn.

Additionally, methanol and CAN plant to be established as a separate entity in Ain Sokhna.

The company is currently in talks with Suez Canal Authority to sign a contract to acquire 1m sqm land plot. The budget for the mega project will be at least $2bn. Abu Qir will hold a stake close to 25% of the project.

The company still hopes to acquire the Rakta Paper Manufacturing 80 acre land plot, which will be used to establish a water desalination plant or a soda ash plant that remains under study.