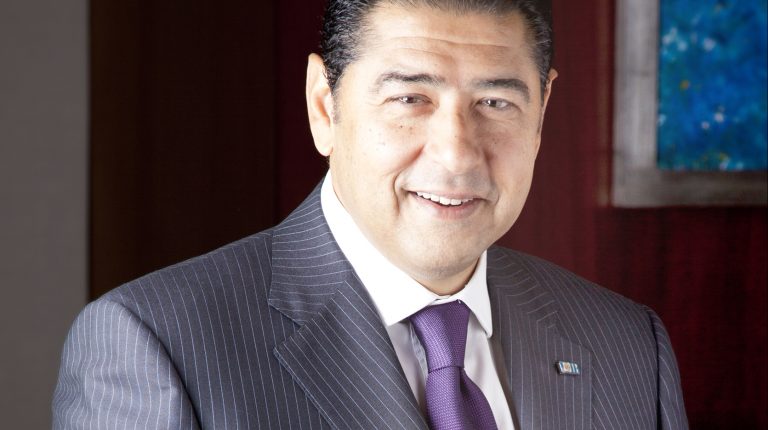 Ezz El Arab pointed out, on Sunday, that the contribution of banks to social responsibility is not recent, but it dates back for many years ago, revealing that the public and private banks pumped billions of pounds in health, education, infrastructure and other social areas during the last decade.

He added that despite these efforts by banks, there was no consensus on a specific idea or joint action by banks. Thus, the Federation Of Egyptian Banks (FEB) in 2013 decided to establish the Sustainable Development Committee to unify those efforts.

According to Ezz El Arab, the FEB and the state agreed in 2014 on joint action by banks to develop informal areas in Cairo and Giza.

He explained that the development process includes infrastructure, roads, water delivery, schools, sanitation, and other services.

The Sustainable Development Committee on Sunday opened the Hassan Salem Tamaa Primary School in Helwan after development through Takatof Association for Development, as part of the initiative of the FEB to develop informal areas.

According to Ezz Al Arab, the development process is not limited to infrastructure, but extends to human development, as a pillar of sustainable development, under the slogan “Living and Identity,” noting that FEB has directed the contributions of member banks towards this goal, in support of the State’s efforts in this field.

For her part, Abdel Kader pointed out that the aim of establishing the committee is to follow up on the development process and ensure that the development is sustainable in the areas being developed.

She stressed the importance of interdependence and cooperation between the various state bodies and civil society institutions to ensure sustainable development.

Moreover, Abdel Aal praised the role played by banks in serving the community.

He noted that banks have contributed EGP 450 in development projects in Cairo, including the development of informal areas in Helwan city.