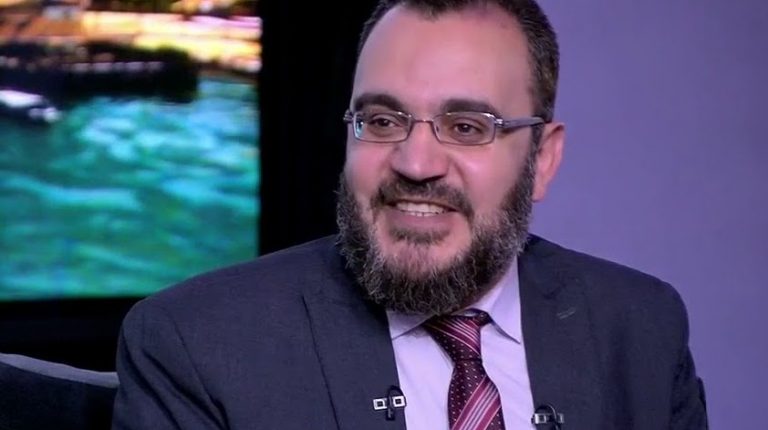 There is no country without taxes, and tax evasion is a crime against honour. About 75% of Egypt’s state resources come from taxes, said Mohsen El-Gayar, tax inspection manager at the Egyptian Tax Authority (ETA), in an interview with Daily News Egypt about the updates of taxes in the country, the transcript of which is below, lightly edited for clarity:

Have tax revenues increased? What are the new services offered by the ETA?

Yes, the authority achieved initial surplus of 102% for the first time and this was the result of new services provided recently. The increase in taxes during the current period reflects the strength of the economy.

The new organisational structure of the ETA has been finalised and will be approved soon after reviewal by the Central Agency for Organization and Administration.

As announced by the Ministry of Finance, there are three main axes that help in increasing efficiency of the taxation system, namely restructuring procedures, which have already been completed; introducing new organisational structure of the ETA; and the automation of these procedures.

The ETA has completed the unified tax procedure draft law and has been available for discussion. We are awaiting the comments of the civil society organisations and the concerned bodies to pen a law agreed upon by all concerned parties before it is submitted to the cabinet and parliament for approval.

Does the new law include the electronic billing?

Yes, the new law recognises the electronic billing in taxation, as is the case in many countries, in preparation for spreading electronic devices to monitor sale and purchase operations and link them with the ETA. These procedures will contribute to the integration of the informal economy into the formal economy, which will reflect positively on the national economy as a whole.

Where do we stand in the automation of tax returns?

The electronic tax returns project has gone through many stages until it became mandatory for legal persons and optional for ordinary people in January. Opening the new electronic communication centre at the beginning of August comes in the framework of the continuous development by the ETA for its work systems, in order to facilitate the tax collection procedures for financiers and introduce information technology in all the basic activities of the authority. The new centre adopts the latest communication systems in accordance with the international standards to improve the service provided to financiers and registrars.

What are the types of taxes?

There are two types of taxes: direct and indirect. Direct taxes are those paid by taxpayers directly to the ETA. They are disclosed monthly and vary among citizens according to their income.

Indirect taxes are paid by the private sector, as each corporation provides taxes to the ETA based on its revenues, expenses, and net profits.

Indirect tax is collected on the purchase of commodities. It is a tax on goods or services, the most famous of which is VAT. The more you spend on products subject to VAT, the more taxes you pay.

For professions, such as lawyers, accountants, or engineers are also subject to “professional tax”. For Landlords, they pay real estate wealth tax.

What is the penalty for failure to pay VAT?

When paying VAT, the citizen must submit declaration every two months. If he delayed in submitting the deceleration for more than two months, the new declaration will be accepted, but he will be fined.

The fine on delay in paying VAT is EGP 500-5,000. And if the citizen did not pay his taxes within four months since the due date, it will be classified as tax evasion.

What is the penalty for tax evasion?

The law stipulates that a fine not less than EGP 1,000 and not more than EGP 5,000 shall be imposed, in addition to compensation equivalent to the taxes that were not paid on time in case the taxpayer intended to evade from payment his taxes. There are 19 cases of tax evasion in the VAT Law.

Are there any taxes on trading through social media?

Of course, the owners of businesses who trade through social media must pay taxes on their activities.

Failure to pay such taxes is illegal and is punishable similar to tax evasion.

I ask the owners of this type of business to go to the nearest tax office to register and pay their dues because trading on social media is subject to taxes like the rest of commercial activities.

What about tax inspection campaigns?

Inspection campaigns have spread widely since last April, after the deadline for voluntary VAT payment. ETA employees are there all the time and everywhere.

These campaigns are strongly targeting the informal economy, as the number of VAT registrants does not exceed 240,000, while income taxpayers are about 3 million, which indicates a large number of VAT tax evaders.

The campaigns also found many shops that add VAT on their products or services to citizens but do not pay VAT to the ETA. The authority also found a large number of business owners who did not register in the VAT system, which in some activities reached 55% of those whose works are subject to the VAT.

How do these campaigns work?

We do surveys and registration of financiers. When the ETA employees spot a tax evasion, they file a report at the nearest police station, and then turn it into a lawsuit. Following an inspection, ETA representatives stockpile and register the shops that closed, to document the evidence of any wrong practices.