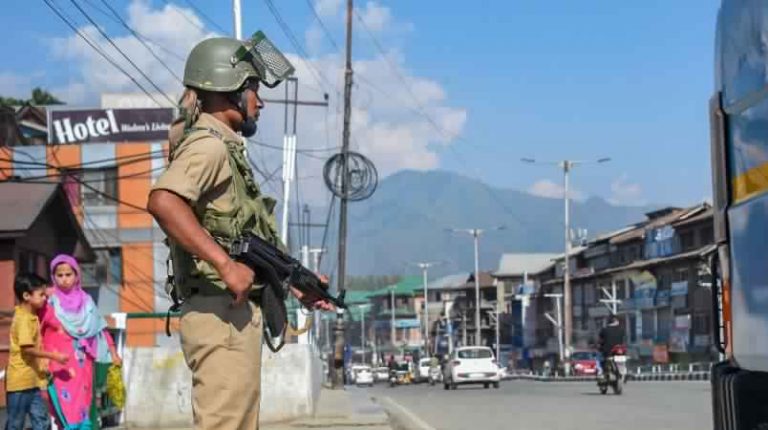 India will likely organise the first-ever Jammu and Kashmir Investors Summit on 12-14 October at Srinagar and Jammu, the embassy of India in Cairo said last Thursday, noting that the purpose of the summit is to attract investments in various sectors of the economy and to showcase Jammu and Kashmir as a favourable investment destination.

The inaugural session of the summit will be held in Srinagar on 12 October while the valedictory ceremony will be held at Jammu University on 14 October. Both inaugural as well as valedictory ceremony is likely to be attended by high-profile officials from the government of India, representatives of other countries, as well as top industrialists and business groups of the country, the embassy noted.

There will be wide range of technical sessions covering various sectors of the economy, the embassy added, noting that J&K Trade Promotion Organization (JKTPO) will be the organiser of the planned summit, with approximately 2,000 dignitaries of Industry and Trade will be sent invitation.

Despite short time available, the Indian government has rolled out the mechanism to make the summit a success, the embassy asserted, noting that the Confederation of Indian Industry (CII) has been roped in as the national partner for the Summit and they will support the government by holding road shows both within and outside the country.

The summit will also provide opportunity for Business to Business (B2B) and Business to Government (B2G) meetings which will result in various investment tie-ups. Similarly, exhibitions will be held to showcase the opportunities which the state will provide along with PPP projects to investors, the statement mentioned.