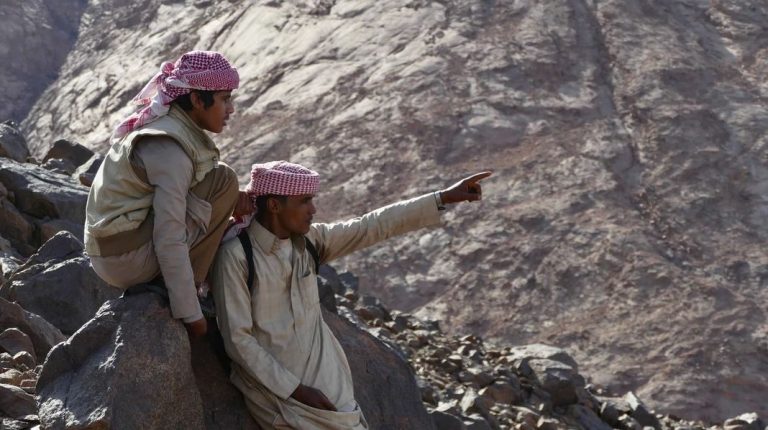 In the heart of Egypt’s fascinating Eastern Desert, which attracts tourists to travel a long way in order to stay few days and enjoy its mesmerizing peace, serenity, and quietness, lies an uncelebrated beauty, that just saw the light on Thursday when Time Magazine listed the Red Sea Mountain Trail among the magazine’s World’s Greatest Places for 2019. 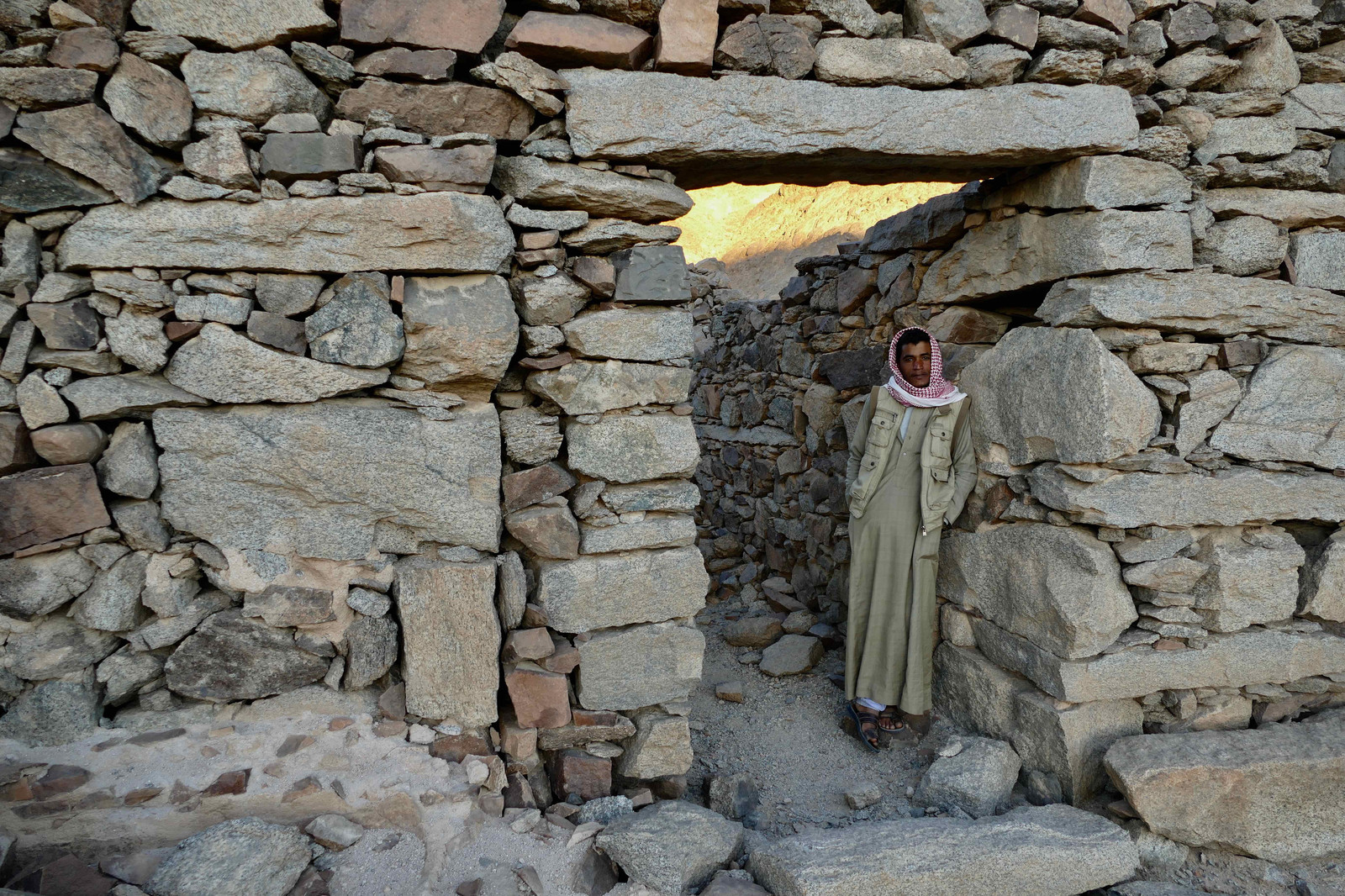 The trail, located in the Red Sea near Hurghada, is listed as one of the top 100 greatest destinations worldwide, that the accredited magazine suggests people to visit this year.

The trail exploration started with a local initiative, launched by the Bedouins of the Maaza tribe, in collaboration with mountaineer Omar Samra and British adventurer Ben Hoffler.

The trail adventure connects the peaks overviewing the Red Sea coast, with the Bedouin guides.

Hoffler expressed his thrill with the announcement through his official Facebook page stating that he is “very happy to hear TIME magazine has ranked the Red Sea Mountain Trail one of the World’s Greatest Places for 2019.”

“The Red Sea Mountain Trail was founded earlier this year – opening a new frontier for mountain tourism in Egypt – after 5 years in development. It’s a big honour to see the trail in TIME, very proud to have been a part of the team that put it together and I hope it’ll help the Red Sea Mountain Trail grow and will encourage Egypt to take this kind of tourism seriously, giving it the support it truly needs,” he added.

For her side, Rania Al-Mashat Minister of Tourism stated that the diversity and richness Egypt has topped the international publications.

In a press release, Al-Mashat thanked Hoffler, and the Egyptian adventurer Omar Samra for the effort they paid in developing and supporting tourism in Egypt

Al-Mashat asserted that the project is a community project aiming to preserve the environment and offering a genuine experience for the adventurers to learn about the culture of the region. 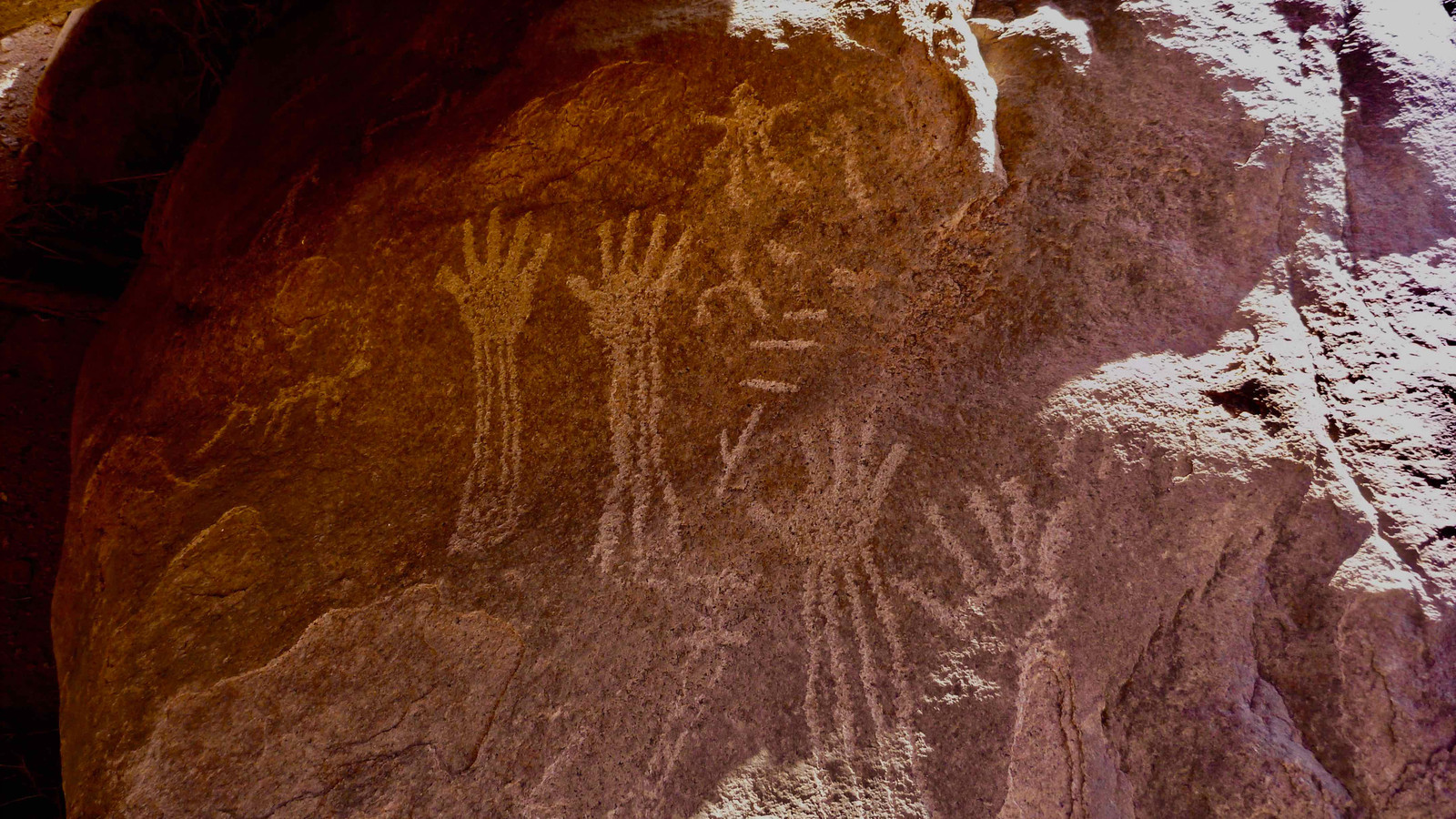 The project follows the concept of the worldwide campaign “People to People”, she explained, adding that it is in line with the Ministry of Tourism’s vision to place Egypt on the path of sustainable tourism.

Throughout the tour, Bedouins assist tourists to across over 105-kilometres for over 10 days, through which they offer an insightful experience to their heritage and lifestyle, in what the TIME magazine called “Egypt’s first long-distance hiking trail.”

The tour, which is divided into sections, joins a series of ancient trade, travel, smuggling and shepherd routes into a single trail. The area of which travellers cross lies under the control of three Bedouin tribes: the Maaza, Ababda and Bishari.

The tribes mandate the guides of one of their members at the area they are overcrossing. Through the trail, adventurers are offered to explore the wilderness of Egypt.

“From vast desert plains to deep canyons and high peaks and from crumbling Roman towns to prehistoric rock art and chapels of Egypt’s Desert Fathers, the trail shows the best of the region’s inimitable beauty and seeks to open new kind of tourism that truly benefits its communities,” according to the Trails’ official Website.

The trail also offers travellers to hike six of the Red Sea’s most mesmerizing destinations; Jebel Shayib, the highest peak in mainland Egypt; Um Anab, which overviews the Roman town of Mons Claudianus; Jebel Abul Hassan where they get to see water pools and green meadows form after rain; Jebel Abu Dukhaan’s which centres the Roman town of Mons Porphyrites; Jebel Gattar and Wadi Faalig.

The hiking takes 4-5 days of the total trail days.

Former Bundesliga club Hamburg leave everyone at a loss