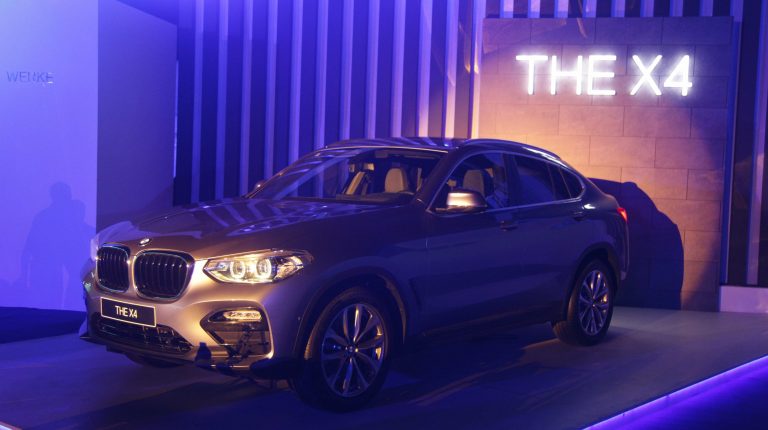 Bavarian Auto Group, the sole agent of the German BMW in Egypt has recently held a huge music concert, to celebrate the end of summer with the brand’s loyal customers, on the shores of the Marassi in Egypt’s North Coast. 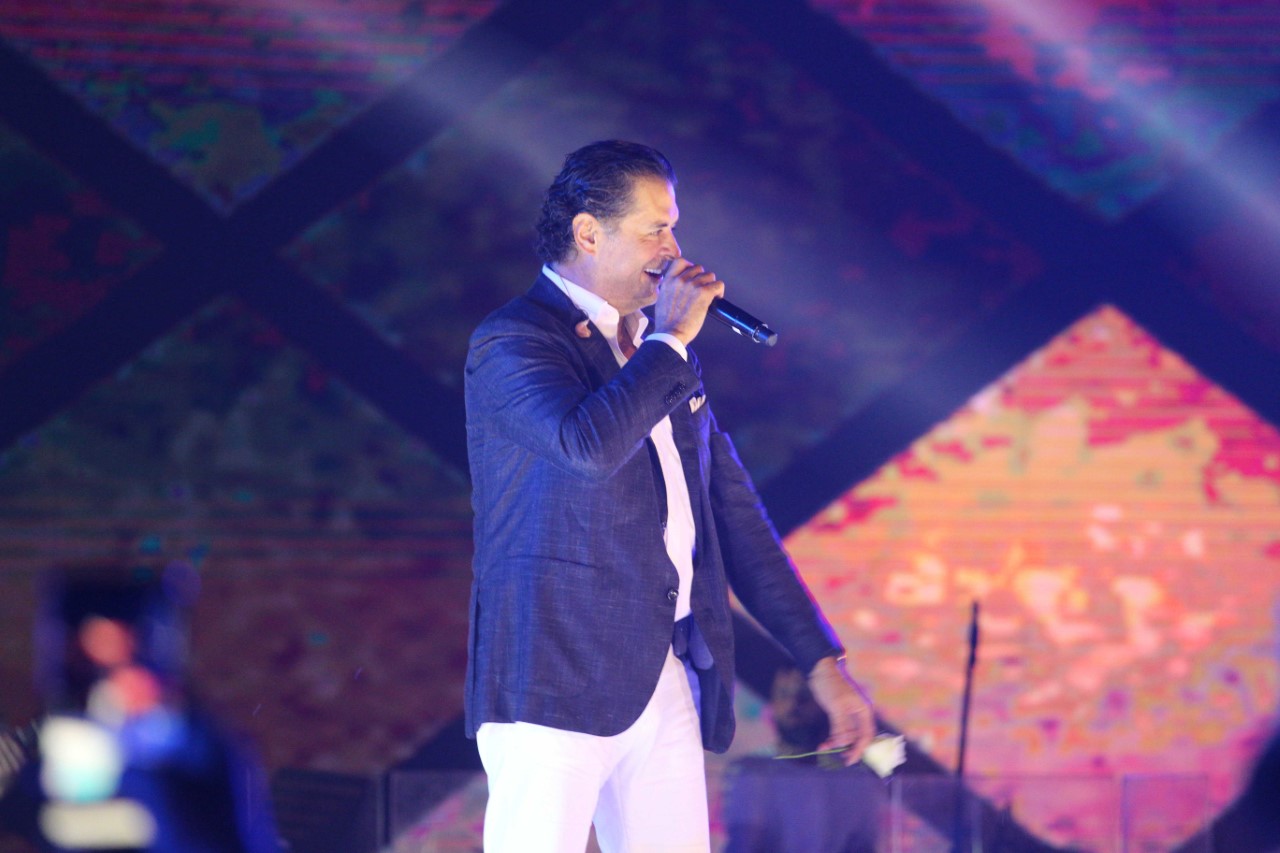 During the concert, BMW unveiled the all-new X4, also the 8 Series and all-new BMW 7 series after joining to the list of BMW models assembled locally in the group’s factories in 6th of October City, Giza.

The concert was attended by a group of Bavarian Auto’s 7 series owners, under BMW World Class Program, along with a group of artists, and celebrities.

The attendees included Cyrill Nunn, the Ambassador of the Federal Republic of Germany in Egypt, Former Minister Ashraf Soliman and Farid El Tobgy Chairperson of the Bavarian Auto Group.

El Tobgy said that group is meeting its customers to celebrate the company’s new products in the Egyptian market X4, X5 and 7 series which is locally assembled in the company’s factories in the 6th of October, with EGP 40m worth of investments of 40, the company also displayed the hybrid i8 and the fully electric i3.

At the end of his speech, he promised the audience with more products in the coming period. Moreover, Soliman greeted El Tobgy as one of the best entrepreneurs in his opinion, who succeeded in elevating the BMW brand in the Egyptian market, during the past 5 years. “Despite what the market has been going through, he managed to do that, pioneers like El Tobgy are a source of pride for Egypt’s auto market,” he added.

The concert included several music performances, namely, Nesma Mahgoub, who performed a variety of beautiful songs, the audience loved her mash-ups between Arabic and English songs.

The concert concluded with a wonderful song by the prominent Lebanese singer Ragheb Alama, who presented a collection of his finest songs for more than three hours. As soon as Alama arrived, the audience went wild, as the fans of Ragheb kept chanting his songs throughout the concert.