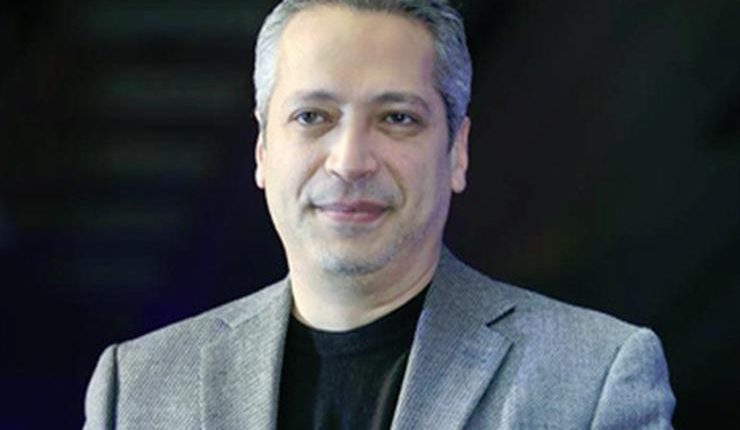 The syndicate, headed by Tarek Seada, said it has informed the public prosecution to investigate Amin, over the claim that he was working without a license.

Amin was accused by the National Council of Women of insulting Egyptian swimming champion Rania Elwani’s husband, and was summoned for investigation by the Supreme Media Council on Sunday.

The athlete was explaining at Amin’s TV programme that her husband was helping their son in his study and Amin was less than impressed that a man is staying home while his wife is working and winning medals. A joke, but a tasteless and tacky one.

The decision came in conjunction with the Supreme Media Council’s earlier decision to suspend TV presenter Reham Saeed over a complaint filed by the NCW against her abusive comments on obese females.

Gamal Shawky, the head of the complaints committee at the Supreme Media Council, said that the committee has not yet completed its investigation of Saeed and it will continue next week.

EBMS to inaugurate in February