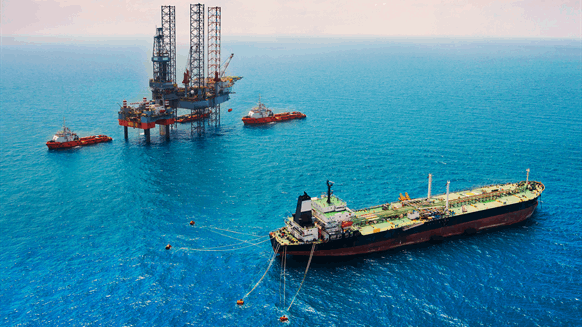 Pharaonic Petroleum Company to start digging two new wells in the Atoll and Katameya gas fields in the North Damietta East Delta marine concession area, with $280m investments, in preparation for putting them on the production map next year.

Hassan Abbady, chairperson of the Pharaonic Petroleum, said the production of Atoll gas field will increase by about 100m cubic feet per day (scf/day), while Katameya’s production to reach 60m scf/day.

The company’s work results, submitted to Minister of Petroleum and Mineral Resources Tarek El-Mulla, showed that the drilling of the fourth well at Atoll field will start in the first quarter (Q1) of 2020, where the field currently produces about 300m scf/day and 9,000 barrels of condensates from three wells. While Katameya field will be linked to the map of production for the first time in Q2 of 2020.

Pharaonic Petroleum’s production amounted to about 525m scf/day and 10,000 barrels of condensates during the fiscal year (FY) 2018/19, which reflects the successful efforts to improve production rates, which exceeded the plan, and reduced the cost of production from marine fields to the lowest rates in this area.

A total of 18 million safe working hours have been accomplished in the gas fields and sites of the Pharaonic Company in the Mediterranean, reflecting the successful application of the standards and rules of occupational safety and security.