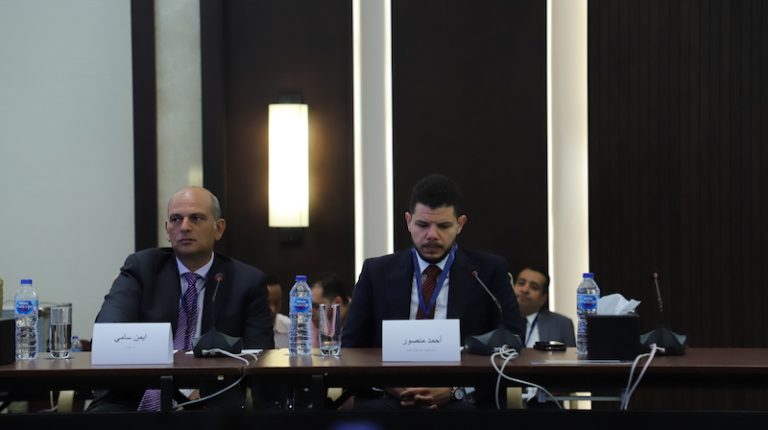 New El-Alamein city is witnessing a large-scale development at high rate of implementation, CEO of City Edge Developments Amr El Kady said, noting that the vision of the city is based on the diversity of economic activities that achieve sustainability in the city.

During the 2nd Think Commercial Roundtable held on Tuesday, El Kady disclosed that there are six different economic activities that New El-Alamein is based on, as it’s not a seasonal city.

El Kady pointed out that there is a new offering in New El-Alamein, which is witnessing an unprecedented success, noting that there is also a tendency to launch commercial activities in the city during the coming period to meet the growing demand.

Ayman Sami, country head- Egypt at JLL, said the hotel rooms in Cairo are limited and not being utilised as required, explaining that old buildings in the heart of Cairo can be turned into hotels or entertainment venues to attract more tourists.

Sami noted that there are many international cities that use their resources and historical places to maximise their hotel revenues.

He also called for activating amendments of old rent law to benefit from the historical value of real estate located in Cairo.

Mansour added that new cities, that emptied urban areas in Cairo and enjoy high-level security, support the tourist-orientation of the Egyptian market in the coming period.

He elaborated that the country can benefit from the prior knowledge of Arab citizens of Egypt and encourages them to be present in Egypt in the coming period, whether for housing or tourism.

Ashraf Ezz El-Din managing director at Al-Futtaim Group, said the current pattern of tourism in Egypt makes it seasonal, which does not encourage many developers to invest in commercial projects in coastal projects that operate for a certain period, elaborating that running cities throughout the year like New El-Alamein still takes time.

Ezz El-Din pointed out that the focus on sustainability in new coastal cities being implemented by the state is what encourages the launch of commercial and entertainment projects in those cities, noting that there are three factors that investor focuses on before deciding to launch commercial or entertainment projects in a coastal city: the significance of the area, population, and purchasing rate.

He stressed that exporting Egyptian property requires marketing Egypt as a destination, not just marketing the property.