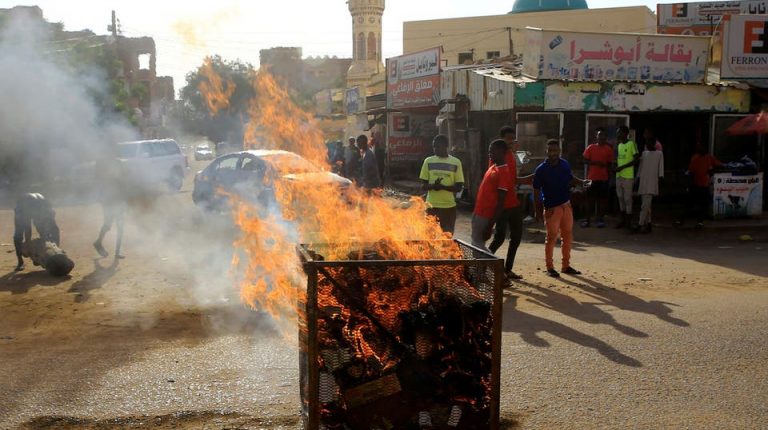 The council also sacked the director of security services and the governor of the Red Sea state. It also ordered the formation of a committee to investigate into the incident.

The Sovereign Council was formed last week of eleven members from opposition alliance and the military to lead the country until elections held.

Earlier, the Transitional Military Council and the Declaration of Freedom and Change signed a deal for the structure of the transitional authority within three years.

General Abdel Fattah Al-Burhan, who was the head of the Transitional Military Council. Burhan will lead the Sovereign Council for the first 21 months of the transitional period, and after that a civilian member will take over for 18 months until the scheduled elections in 2022.