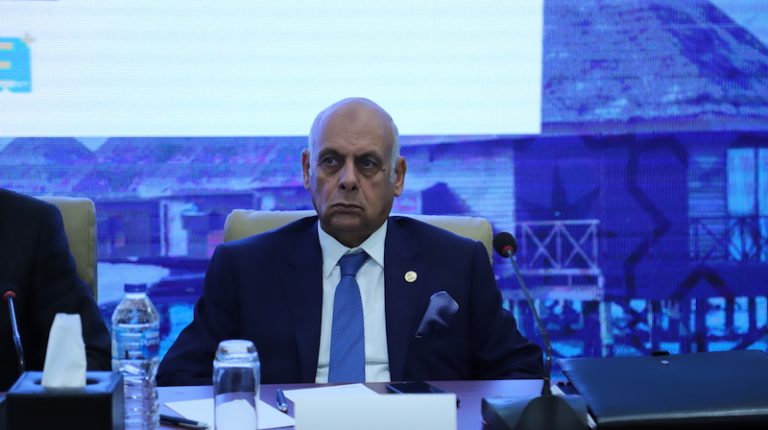 The Central Bank of Egypt (CBE) considers launching a real estate investment fund to support local market in the coming period, in light of the promising and influential sector in the local economy, according to Mountain View Chairperson Amr Soliman.

During the 2nd Think Commercial Roundtable on Tuesday, Soliman said there is a new real estate map for Egypt, and that the market contains new opportunities for all developers can be exploited in the coming period, calling for the need to finalise the discussion of laws related to real estate sector to facilitate the implementation of the largest number of new projects and ideas, and increase the external promotion of new projects, especially in coastal cities, such as New El-Alamein and New Mansoura.

“We must increase the issuance of an integrated plan for property export and coordination between all parties to promote this industry,” he explained.

Ali Shorbani, chairperson of Tabarak Developments, pointed out that Egypt is an attractive country for tourism in general.

“The government has to pay more interest for medical tourism as Egypt has 16 sites that can generate revenues from medical tourism, including Siwa, Safaga, Ain Sokhna, and Fayoum,” Shorbani noted.

Shorbani added that real estate can be used in tourism, if 200,000 units were sold it would accommodate at least one million tourists with an income of up to $1bn annually.

“The partnership between the state and developers in real estate sector is a good step,” said Sameh Habib, head of senior business development at Al Ahly Sabour Developments.