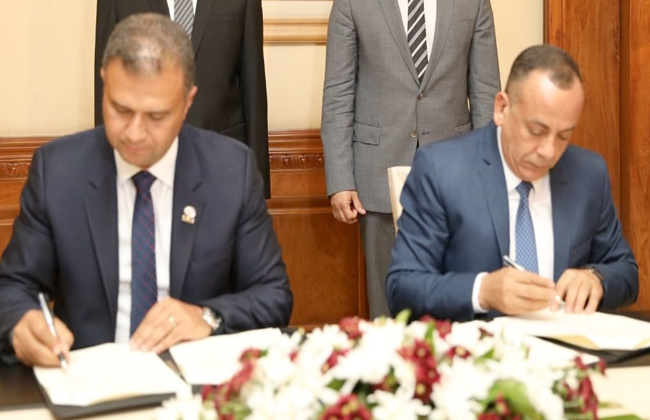 The Supreme Council of Antiquities on Tuesday announced it will establish a new museum at the New Administrative Capital to showcase over 1,000 antiquities and relics from Egypt’s various capitals throughout the history, according to state-owned Al-Ahram.

The Supreme Council of Antiquities signed an agreement with El Massa for Real Estate Development and Investment over the new museum which will be located in the arts and cultural city of the New Capital.

Divided into sections, each section comes to portray a certain historical era. The museum documents Egypt’s different capitals, including the pharaonic Tiba, Alexandria under the Roman Empire, and Fatimid Cairo.

The museum’s inauguration date was not announced during the signing ceremony, nor the places of which the 1,000 antiquities to be transferred from.

Moustafa Waziri, secretary general of Supreme Council of Antiquities, stated that the agreement comes as a part of the Ministry of Antiquities’ cooperation with “government entities to develop museums.”

He further added that the ministry agreed with the Ministry of Housing to develop the Serapeum of Saqqara, and with the governorates of Marsa Matrouh and Kafr El-Sheikh to establish new museums there.

Waziri assured that the museum will be managed by the Council which is responsible for designing it, as well as protecting the showcased antiquities.