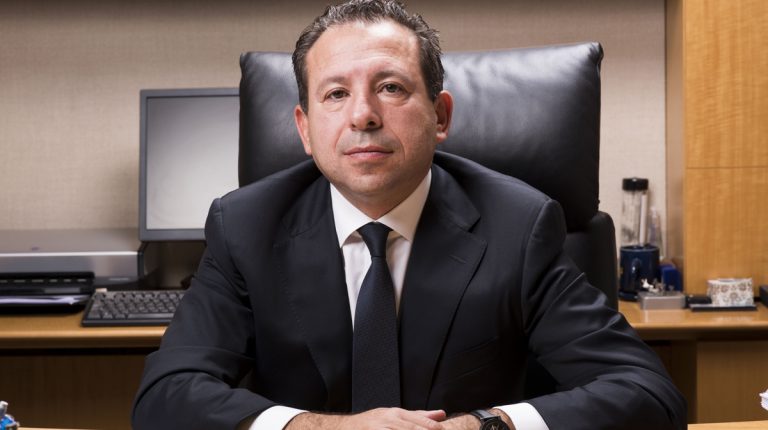 Orascom Construction consolidated earnings before interest, tax, depreciation and amortization (EBITDA) increased 26.8% to record $142.4m in the first half of 2019 (1H 2019), the company revealed in Tuesday press statement.

Orascom Construction CEO Osama Bishai said that they distributed a second consecutive annual dividend to shareholders in July of $0.30 per share, reflecting a 15% increase over the previous year’s dividend.

Bishai added that the company announced earlier this month the signing of a contract with Bombardier Transportation and Arab Contractors to design, build, operate and maintain two monorail lines in Egypt for a total value exceeding $4.5bn. “Our share of this contract is close to $900m.”