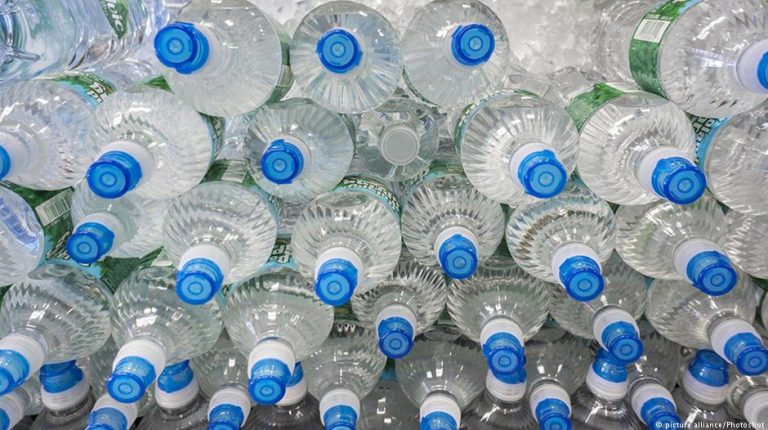 The Potable Water & Sanitary Drainage & Consumer Protection Regulatory Authority and the Holding Company for Water and Wastewater (HCWW) intend to submit a number of scenarios, including proposals to move water prices, to the cabinet to balance revenues and expenditures and repay outstanding dues.

The sources pointed out that the Potable Water & Sanitary Drainage & Consumer Protection Regulatory Authority is carrying out cost studies and adjusting the tariff of drinking water and sanitation services, and proposals to move water prices due to the increase in the costs of water supply, including electricity, fuel, and the establishment of new water stations.

The sources stressed that the government still subsidises water supply so far, and the financial deficit of the HCWW is increasing due to the high cost of the service as a whole, while in return the tariff of water is low.

Meanwhile, Prime Minister Mostafa Madbouly held a meeting on Tuesday to discuss the situation with the HCWW’s subsidiaries, and the Prime Minister stressed the need to find a solution to settle all outstanding dues as part of the government’s efforts to resolve financial interlocking between government agencies.

Raslan told Daily News Egypt that the total dues owed by the HCWW reached EGP 9bn until 30 June, of which about EGP 1.7bn was owed before the establishment of the HCWW.

He added that the HCWW and its subsidiaries pay 70% of the total monthly electricity bills, and seek to increase this percentage to 100% before the end of the year as directed by the Prime Minister.