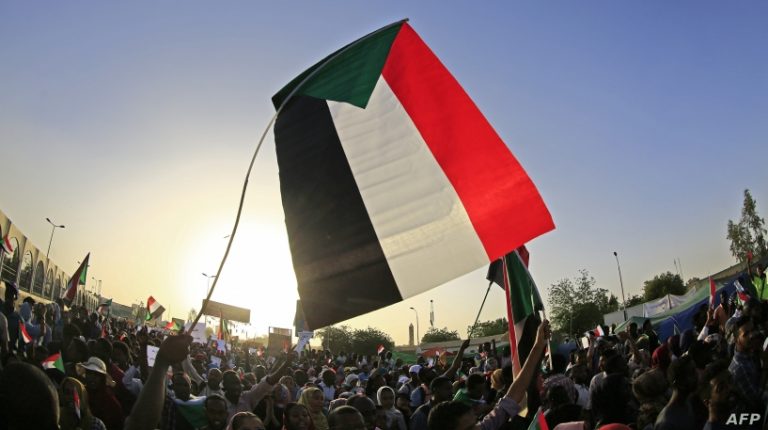 The United States still needs some time to consider lifting the name of Sudan from its list of state sponsors of terrorism, a senior State Department official told reporters on Monday according to Reuters.

The senior official said that the US will observe the commitment of the Sudanese transition government to human rights, counter-terrorism and freedom of speech before it agrees on removing its name from the list and lift the sanctions imposed, Reuters reported.

The US added Sudan to its List of State Sponsors of Terrorism on August 12, 1993.

The main categories of sanctions include restrictions on US foreign assistance; a ban on defence exports and sales, and miscellaneous financial and other restrictions.

In an earlier interview with Associated Press, new Prime Minster Abdalla Hamdok revealed that he talked with US officials about removing Sudan from the US terror sponsors list.

Hamadok said that Sudan suffers for a long time from being “isolated.”

“We were treated as a pariah state,” Hamadok told AP, adding that they “want to tell the world we are moving away from sanctions, issues of punishment to a Sudan that is coming back to the fold of normal nations.”

Hamadok was sworn last week as the head of a transition government, following months of negotiations between military and main oppositon leaders.

A Sovegin Council was also formed by civilian figures and military head by General Abdel Fattah Al-Burhan, who was the head of the Transitional Military Council.

Burhan will lead the Sovereign Council for the first 21 months of the transitional period, and after that, a civilian member will take over for 18 months until the scheduled elections in 2022.

Autocrat Omar Al-Bashir was removed from power by his military in April this year, following mass protests that demanded to topple Al-Bashir and his regime, calling for better living conditions.

Al-Bashir is on trial over charges including corruption, killing of protesters and the illegal possession of foreign currency.