Egyptian athletes has proved themselves by sweeping the 12th African Games currently held in Rabat, Morocco from 19 to 31 August, witnessing the participation of 52 countries.

Egypt is participating in the tournament with a mission of 297 players, including 177 male and 120 female athletes in 28 games, of which 26 are Olympic, including 3×3 basketball, archery, athletics, badminton, boxing, canoeing, chess, cycling, equestrian, fencing, football, gymnastics, handball, judo, karate, rowing, shooting, snooker, swimming, table tennis, taekwondo, tennis, triathlon, volleyball, weightlifting, and wrestling. Seventeen of these games serve as pre-qualifiers to the 2020 Olympic Games. 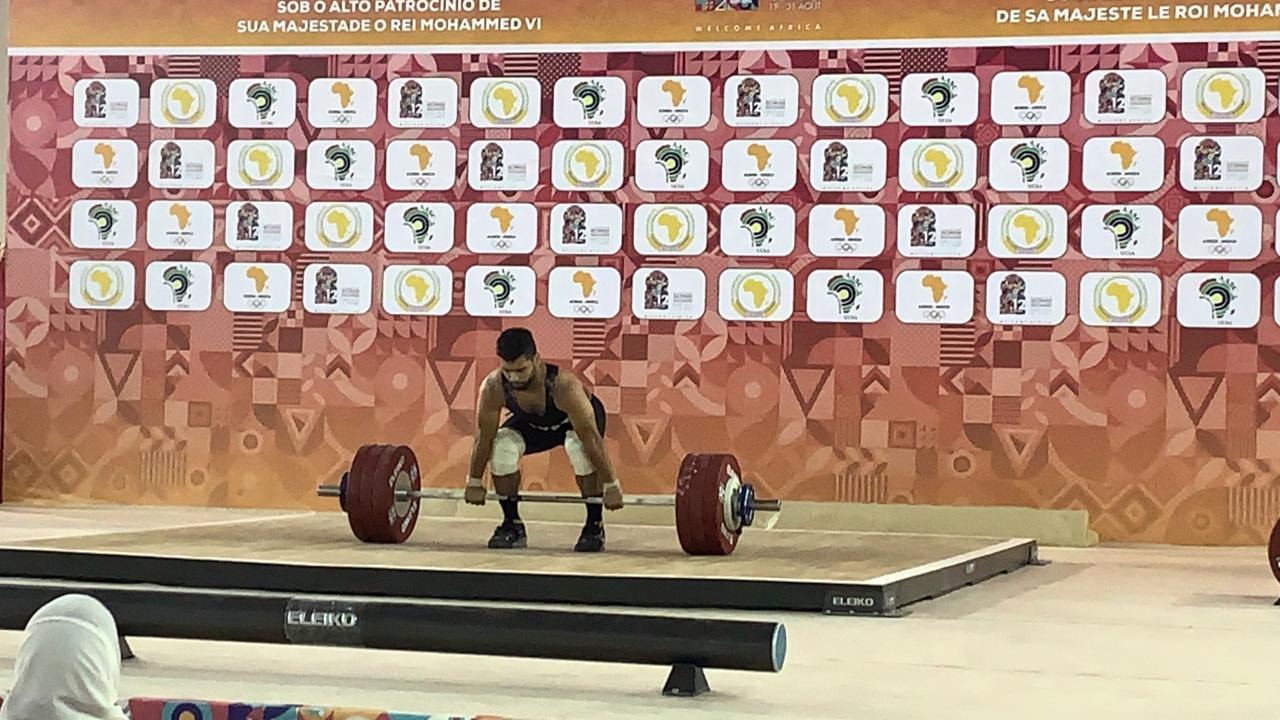 Mamdouh Sheshtawy, executive director of the Egyptian Olympic Committee, said the committee planned to win 195-200 medals at the African Games in Morocco.

“We have so far achieved 142 medals, and this shows that the plan of the Olympic Committee is going well. I must thank the Egyptian Swimming Federation, as it has achieved the most gold medals in the championship.”

In Taekwondo, the gold medals went to Hedaya Malak and Maison Tolba. The African Games have been held every four years since 1965, previously under the names All-Africa Games and Pan African Games.

Pierre de Coubertin, the founder of the modern Olympic games first conceived the idea, but the games are now organised by the African Union (AU) with the Association of National Olympic Committees of Africa (ANOCA) and the Association of African Sports Confederations (AASC).