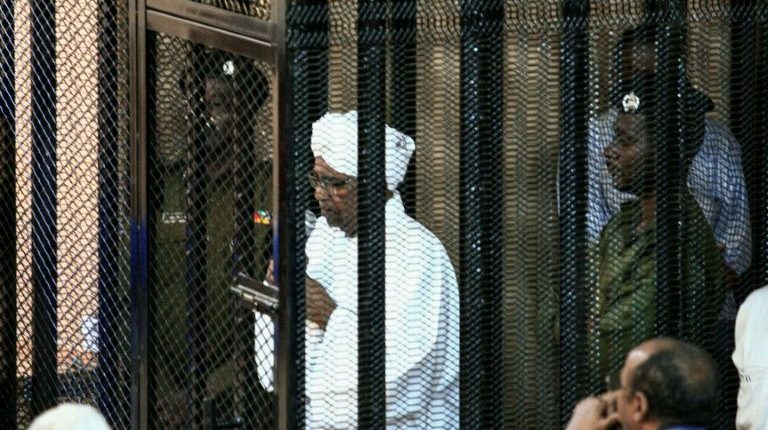 The judge denied a request for bail and said a decision on the duration of Bashir’s detention would be taken at a hearing on 7 September. The third session concluded after questioning Al-Bashir for the first time in court and hearing testimonies from several witnesses.

Judge Al-Sadiq Abdelrahman said during the trial that foreign funds of multiple currencies were found at his home.

Al-Bashir said he had received $ 25 million from Saudi Crown Prince Mohamed bin Salman, as well as funds from other sources, but he claimed that he did not use the money for his own benefit.

The judge said illegal acquisition of wealth was punishable by up to 10 years in jail, while illicit use of foreign funds can lead to a three-year prison sentence.

Al-Bashir lawyer said that his client denies the charges, and said that new defence witnesses will attend the next trial session.

The ousted president was initially facing charges of illegally possessing foreign currency, corruption. He was also charged in May with incitement and involvement in the killing of protesters, and prosecutors also want him questioned over suspected money laundering and terrorist financing. Additionally, he has been indicted by the International Criminal Court in The Hague on charges of masterminding genocide in Sudan’s Darfur region.

Al-Bashir has been detained since being ousted from power in April after months of protests.