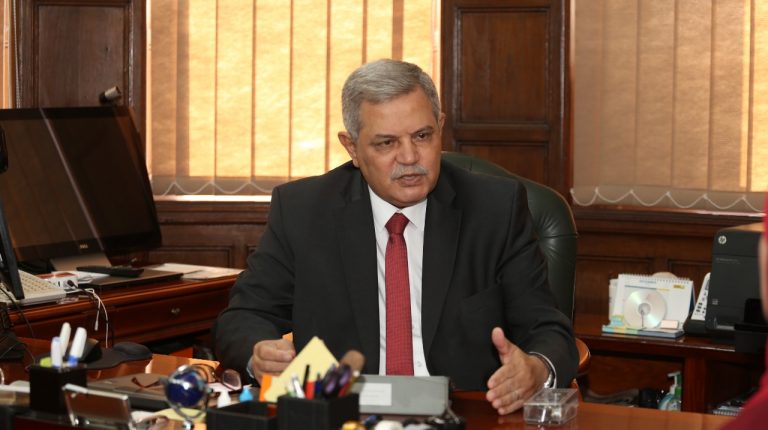 The Holding Company for Water and Wastewater (HCWW) is in the process of selecting a consultant for the development of Lake Qaraun, out of four companies bidding for the project.

Mamdouh Raslan, chairperson of the HCWW, told Daily News Egypt that the committee formed by the company to evaluate the bids technically and financially, will announce the winning company in September.

The consultant will prepare the technical and financial feasibility studies and review the specifications and criteria for the implementation of the project. The project will take five years.

It will cost €300m and will be financed through three international organisations, including the European Investment Bank (EIB), the European Bank for Reconstruction and Development (EBRD), and the European Union (EU).

He said that water quality is one of the priorities in the current period in Egypt. Several labs have been established to control the water quality with supervision by the ministries of housing, health, irrigation, and environment.

Raslan explained that the Nile River provides 85% of Egypt’s drinking water, 14% come from underground water, and 1% from desalinated seawater.

He stated that the HCWW received loans from international bodies to improve drinking water and sanitation services, including the World Bank, the EBRD, the French Development Agency, and the USAID.

Prime Minister Mostafa Madbouly held a meeting recently to discuss and review the situation regarding the settlement of dues of electricity companies with water subsidiaries. He stressed that settling the outstanding debts is one of the top priorities of the government to resolve disputes between different state bodies.

He explained that the HCWW will submit a study to the cabinet to balance expenses with revenues and payment of arrears.