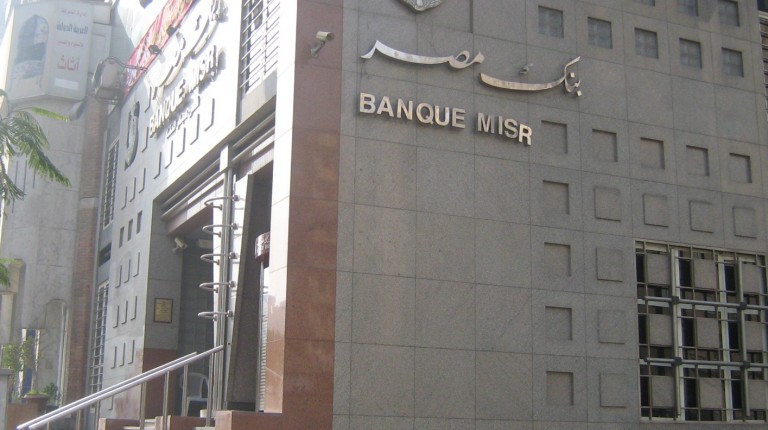 During the first half (H1) of the year, money market funds boosted their net assets to reach EGP 45.1bn, a growth of 15.5% since the end of last year.

Banque Misr Money Market Fund, managed by Beltone Asset Management, acquired the largest market share among investment funds by 33.2% with total assets of EGP 14.9bn, up 10.6% from the end of last year.

The assets of the two largest funds in the Egyptian market, owned by the National Bank of Egypt and Banque Misr, led the growth of fund assets in H1 of 2019. Banque Misr Money Market Fund became the largest in Egypt with EGP 14.9bn, followed by National Bank of Egypt Mutual Fund 4 with assets of EGP 12.8bn by the end of last June. The latter has scored the biggest growth in terms of value increasing by EGP 2.8bn from the end of last December.

The First Abu Dhabi Bank Fund, managed by HC Securities & Investment , was the fastest growing fund in terms of asset size by 258.9% to reach EGP 285.5m, compared to EGP 79.5m at the end of last December.

Misr Insurance Fund, managed by Beltone, ranked second with a growth rate of 67.9% to increase the value of assets to EGP 119.5m with a market share of 0.8% by the end of H1 of this year.

It was followed by Tharwa Fund, managed by EFG-Hermes for Ahli United Bank, with 66.9% of the total assets to reach EGP 564.4m. The Export Development Bank Fund the Second, managed by Rasmala Egypt, came in the fourth place with a market share of 1.07%, with assets of EGP 481.2m.

Mawared Fund recorded a growth of 29.9%, coming in fifth position with a market share of 0.56%, total assets amounting to EGP 253.5m, managed by Prime Investment for the Housing and Development Bank, and National Bank of Egypt Mutual Fund 4 achieved a growth of 27.8%, bringing the value of assets to EGP 12.8bn.

Al Ahli Bank of Kuwait Fund came in eighth place, with total assets amounting to EGP 134.1m, a growth rate of 18.9%, and a market share of 0.3%, followed by Misr Iran Development Bank Fund No.2 managed by HC Securities, with an asset value of EGP 239.8m.