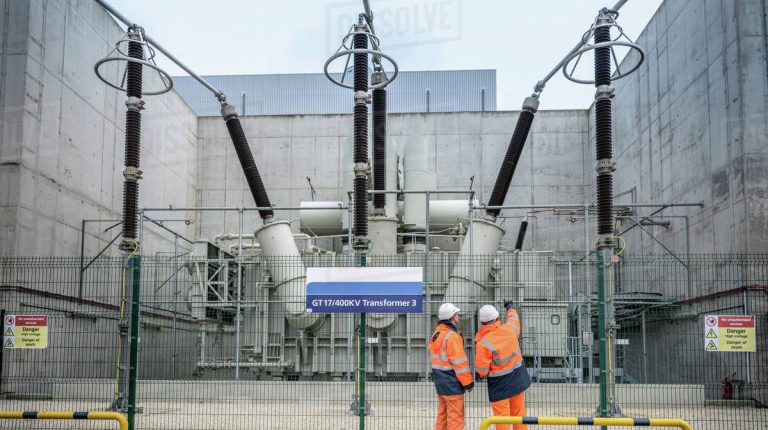 The Egyptian Electric Utility & Consumer Protection Regulatory Agency (EgyptERA) intends to start implementing the electricity sector restructuring plan to meet the requirements of the next phase in December.

Informed sources told Daily News Egypt that the restructuring plan involves hiring workers from electricity distribution and production companies under EgyptERA due to staff shortage, and redistribute workers among the energy companies.

The sources added that the restructuring plan aims to attract investments and involve the private sector in the production and distribution of electricity, as approved by the Electricity Law. It is expected that the demand for energy will increase at high annual rates, ranging between 5-6%, which necessitates attracting large financial investments and strengthening the load control programme.

The sources said that the restructuring plan includes the exploitation of assets of electricity production and distribution companies and the application of a coding programme to not bring spare parts and equipment in large quantities without inventory and have them become stagnant in the stores without use.

The objectives of the plan include a commitment to simplify the rules and structures of the sector, especially in the functions of the competitiveness of the market.

The plan includes building the technical capabilities necessary for the employees of the management of the market operator and energy producers to be able to work in a competitive environment, and the development of the necessary infrastructure.