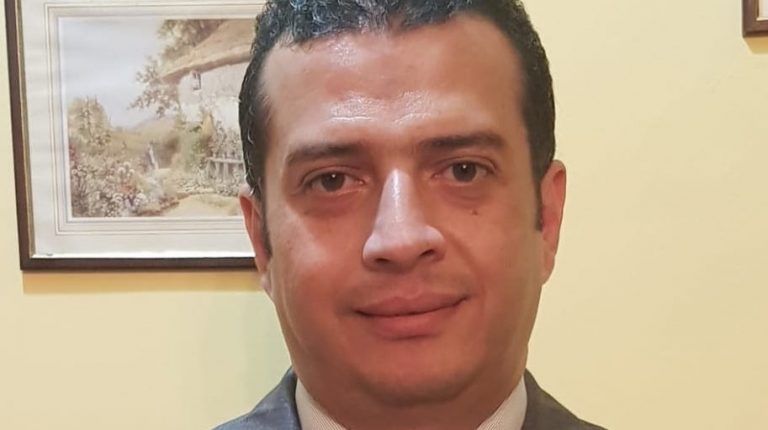 Adel Kamel, managing director and head of investments at Al Ahly Financial Investments Management, said that investment fund industry faces a loss of appetite among individuals due to poor performance of the capital market, due to the lack of awareness and the postponement of the government IPO programme that will support the market trading.

Kamel revealed his company’s plan to increase the size of its managed assets by 33% to reach EGP 20bn by the end of 2020, compared to EGP 15bn currently, through maximising the size of its share portfolios to EGP 5bn.

Mohamed Kotb, a board member of Acumen, explained that investors’ preference for money market funds is due to their high interest rates and low risk, in the light of the global economic situation of tensions and trade wars.

The first half of this year witnessed a fluctuation in the performance among the different asset classes, but fixed-income funds marked the highest average yield, led by the Commercial International Brokerage Company’s Thabat fund managed by CI Asset Management with a yield of 9.16%.

The largest decline was in the growth rate of open-ended fixed-income funds in foreign currencies, where their growth decreased by 8.9% in H1 of this year to record total assets of EGP 481.7m, compared to EGP 528.5m at the end of last year.

Balanced funds witnessed stable subscription and redemption operations with an average return of 6.4% and asset growth of 6.3%.

Marwan Al-Khodari, managing director of Ostoul Securities Brokerage, said the company aims to increase the assets under its management to EGP 500m by the end of this year. He added that the establishment of two funds will give it prior expertise to build on it.

He explained that the rise in interest rates and attracting debt instruments for traders stand behind the good performance of the money market funds, expecting that their performance will change with the resumption of money market easing policy gradually from the Central Bank of Egypt.

At the end of May, Ostoul obtained the approval of the Financial Regulatory Authority to manage the insurance fund of Takaful of the Engineers Syndicate.