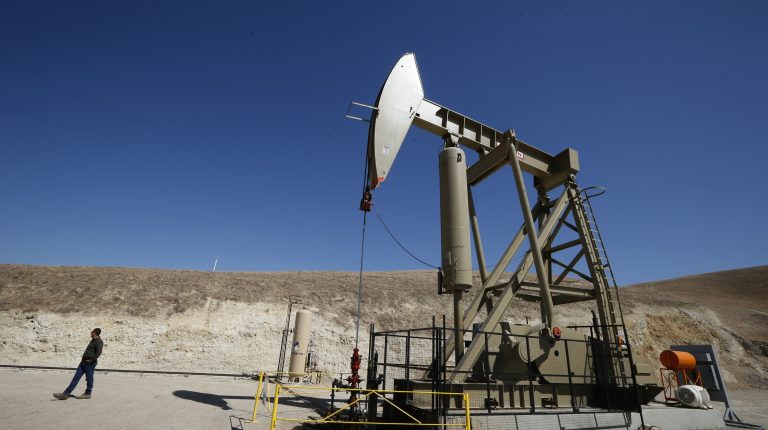 In addition, 160 refurbishment operations were carried out, including 64 oilfields and 12 natural gas operations, in addition to drilling and completion of 27 exploration wells.

Khaled Mowafi, chairperson of Khalda Petroleum Company, said the first phase of the Kalabsha field development project, the development of Menis field, the transfer of Shams compressors station to Tarek area and the establishment of a network of high pressure lines with a length of 16 km, in addition to the installation of a gas separation vessel in the Gad area, and the development of water separation efficiency project in Salam area have all been completed.

As part of the ministry of petroleum’s plan, data processing of the three-dimensional seismic survey programme for the West Kalabsha area with a total area of 1,800 sqkm has been completed.

A three-dimensional seismic survey programme for the Shushan area has been implemented with a total area of 2,150 sqkm, or 65% of that phase. Work is underway to process the seismic data of the programme.

Mowafi said that the company operates 15 concession areas on an area of about 14,000 sqkm and has succeeded in producing more than 1bn barrels of crude oil and condensate and 5bn cubic feet of gas since its establishment.

The year also witnessed the highest annual crude oil production in the history of Khalda, achieving more than 49m barrels. The company spent $667m and made 16 new oil discoveries, marking a success rate of up to 80%. These finds, along with the development contracts, added some 28m barrels of crude oil equivalent.

The results revealed that among the distinctive discoveries made were the West Qasr field x1, the West Heronifer-6x, and South East Mansour-1x, the North Tango-1X, and the Biruni-1X.