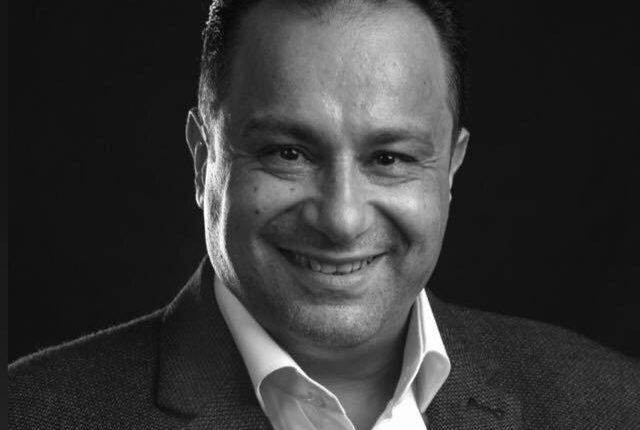 The Egyptian Exchange (EGX) trading screens on Thursday saw the implementation of part of the deal in an off-market transaction worth more than EGP 10m on 10,000 shares.

Adnan Al Salem, chairperson of Medaf Investment, said that the group is seriously considering acquiring several investment opportunities in Egypt and several Arab, African, and European countries in order to achieve its strategy which is based on entering promising investment opportunities in various fields including the industrial sector, real estate, financial and mining, in addition to projects that depend on the use of financial technology.

Yasser Agiba, a member of the board of directors of Medaf Investments, said that Thuraya Oil Refining owns a refinery and recycling of used oils project, and adopts advanced technology that uses high efficiency and production quality that meets specifications of oils in accordance with international standards and technical requirements.

He also pointed out that the collection of used oils from cars, ships, trains and maintenance centres and these oils are delivered by transport lorries in specialised tanks and in line with environmental requirements.

The oil is then purified from water and impurities and then transported to distillation towers under vacuum pressure where the oil evaporates and then condensed by refrigerants and converted to essential oil used in the manufacture of oils employed by vehicles and industry.

He added that the expansion in the Egyptian market comes in line with the incentives provided by the state for investment, and exploiting the continuous improvement of the investment environment and the economic reform programme implemented by the Egyptian government, which reflected on providing a good investment climate.

“The deal total value exceeds the EGP 30m mark, and it will be implemented on different phases,” he told Daily News Egypt.

It is noteworthy that among the Medaf Investment holding group are the prominent shareholders such as the distinct Kuwaiti Al-Raya Investment Holding. The group seeks to expand the size of its business in the Egyptian market and African countries after the acquisition of Matrix Capital Investments.

Minister of Industry prepares for France visit in February