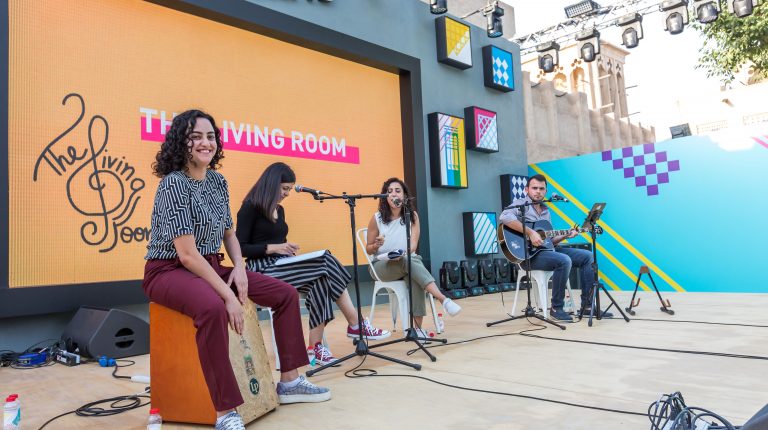 For the tenth year in a row, the Sikka Art Festival is to kick off, with efforts and plans to meet international standards. The Dubai-based art festival is announced to take place next year from in 19-29 March.

Organised by the Dubai Culture and Arts Authority (Dubai Culture), the 10th Sikka Festival will bring the world a variety of visual, theatrical, and musical arts as well as cinema and singing activities to its portfolio.

“Sikka Art Festival succeeded in being a regional destination for creativity during DAS, especially as it attracts emerging artists, culture enthusiasts, and the arts from all over the country and the region.” Walid Ahmed, project manager of DAS and Sikka said in a press release.

He added that this year’s edition comes “in celebration of their true talents and support of their presence in Dubai, which pays special attention to creative people and their talents, enhancing their competitiveness by supporting and motivating them.”

The cultural festival is being held annually in the heard of Old Dubai, in order to spotlight Arab’s most unique talents in the fields of visual and performing arts, music, and film. It includes several workshops that present the UAE’s enriching heritage.

The Son speaks for victims of divorce