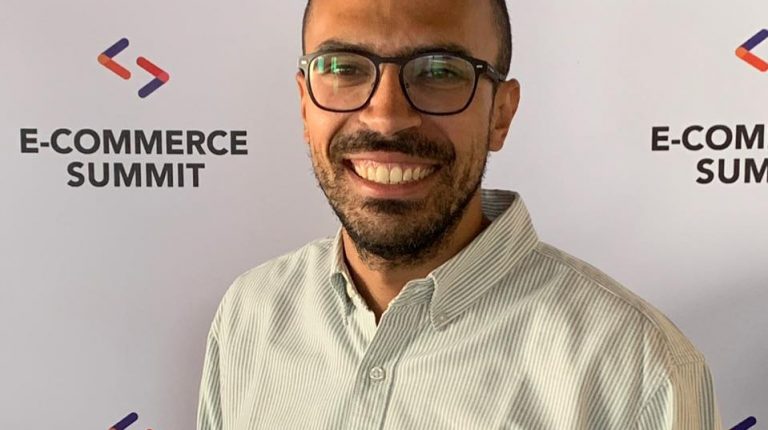 Fintech to play an integral role as Egypt embarks on a journey to reach financial inclusion, digital transformation.

Egypt’s burgeoning fintech scene could spur growth by helping bring more people and businesses into the formal economy and increase the size of e-commerce transactions.

However, while Egypt has the largest population in the Middle East and North Africa (MENA) region, only 14% of the adult population has a bank account, according to the World Bank Global Findex.

The most advanced fintech players in the Egyptian market are the payment service providers and mobile wallets and both have been widely adopted by banks and telecom providers.

The North African country has one of the largest mobile telecom markets in Africa, with effective competition and a penetration rate of approximately 105%. The country also has more than nine million wallets as 200,000 to 300,000 wallets being opened every month.

Earlier this year, the government set up a EGP 1bn ($57m) fund via the Central Bank of Egypt (CBE) and the International Finance Corporation launched a two-year program for fintech startups.

While there is no specific number for e-payments footprint in Egypt vs cash payments, the volume of electronic transactions in Egypt amounted to $2bn, including those transactions along with e-commerce booking services for travel tickets and hotels, while regulated e-commerce volume amounts to about $0.5bn.

The Middle East and North Africa (MENA) e-commerce market is expected to reach $2.7bn by 2020, and according to the World Bank, roughly 44 million people are eligible to enter the formal banking sector in Egypt. Yet only 14% of the Egyptian adults have bank accounts while the rest are unbanked, reflecting a long-standing distrust of banks.

Egypt has a young population, around 65% is under the age of 35, so a boom in digital payment services should be easy to achieve if financial institutions focus on awareness campaigns.

Banks are currently working on their own mobile applications to reduce cash operations as well and the e-wallets are emerging.

Talking about the future of fintech and how it is shaping the market in the current phase, robusta’s Managing Director, Hussein Mohieldin, said that a clearer and more accessible regulatory structure is needed to encourage widespread adoption. In addition, raising awareness of fintech is also critical to counter the cultural preference for cash payments. Egypt has tremendous potential to expand in fintech thanks to its large economy, mature banking industry, and young population.