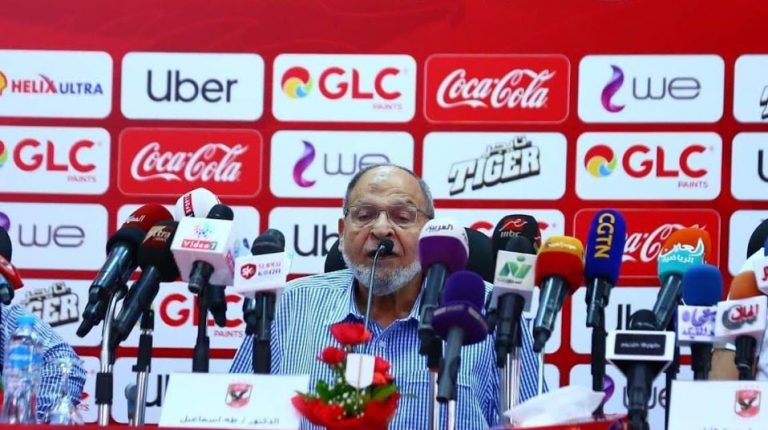 Al Ahly presented its new coach, René Weiler, to the media at a press conference held at the club. A source at Al Ahly told Daily News Egypt that the contract will be for one season subject to renewal for one more season. René Weiler and his three foreign aides will receive €2.2m. The contract included a three-month penalty clause on the parties.

Taha Ismail, head of the planning committee, said the coach was chosen because he is ambitious and young and has a good ability to communicate with the players. He added that René Weiler will be in constant contact with the youth sector, especially the promising elements that represent the future of the club.

René Weiler said that Al Ahly’s reputation was the reason why he took a job for the first time in Africa. He added that he will work hard to win the championships with the club and the start will be the African Champions League that Al Ahly has missed for some time.

René Weiler, who was hired by Al Ahly to replace Argentine Martín Lasarte, is the 26th foreign coach in Ahly’s history.