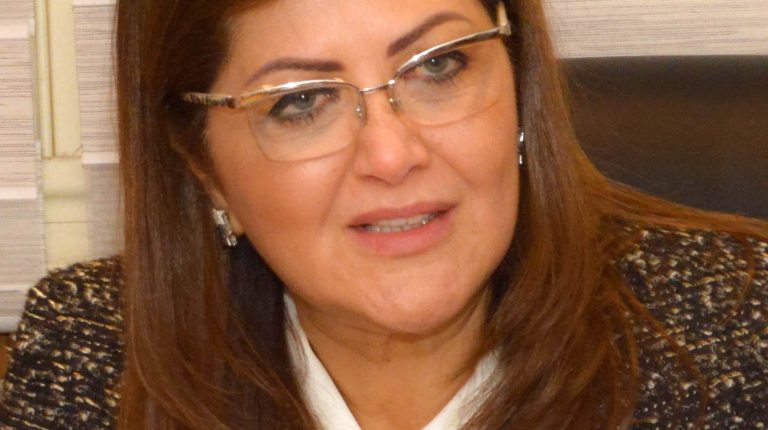 Egypt is capable of absorbing more investments in the processed food industry, which will generate a positive return on the economy through increasing the added value, the Minister of Planning, Monitoring, and Administrative Reform, Hala Al-Saeed stated.

Al-Saeed added during her meeting with representatives of the Kerry Group, that the Egyptian government is still implementing a structural reform programme for all the sectors. The authorities aim to ensure the continuation of positive results, achieve the sustainable development goals, and achieve the goals of Egypt’s Vision 2030.

During the meeting the minister showcased how the Egyptian investment climate had improved throughout years.

She asserted that all these efforts aim at increasing local and foreign private sector investments because of their importance in ensuring the sustainability of economic growth and providing job opportunities to raise the living standard for Egyptians.

According to the press statement of the ministry, the Kerry Group has been in Egypt since 1972, it has been a pioneer in the global food industry and has contributed to a several initiatives in the areas of health and nutrition, entrepreneurship, community development, education, arts, and sports, as well as sustainable agriculture.