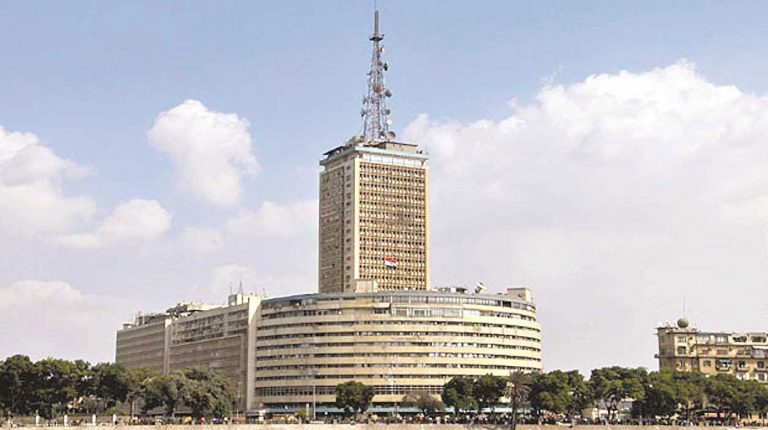 The regulations, published by the official Gazette, stipulated that the NMA shall manage the public media institutions and work to develop them, modernise their assets, and ensure their independence, impartiality, and become committed to a professional, administrative, and economic performance.

It also stipulates that the head of the authority and its members shall exercise their duties within the limits of the rights and obligations entrusted to them in the law.

The authority shall retain the functions of the head and its members for the duration of the membership.

In September 2018, President Abdel Fattah Al-Sisi ratified the NMA Law after it has been approved by the Parliament.

The law organises the work of the NMA and is applicable to all state-owned media institutions, websites, and entities.

The law stipulates that the authority’s board will continue working with its current formation till a new board is formed.

The new legislation is one of three laws drafted by the cabinet to regulate media work in Egypt, namely the laws on Egypt’s Supreme Council for Media Regulation, the NMA, and the National Press Authority.