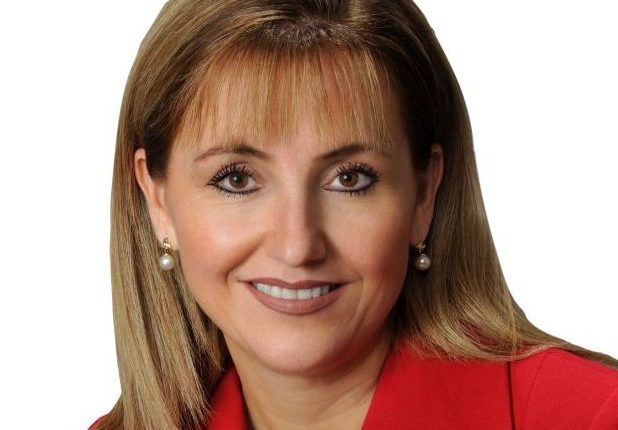 President and CEO of the World Travel & Tourism Council (WTTC), Gloria Guevara, praised the Egyptian Tourism Ministry’s efforts in highlighting the importance of the sector globally as an engine for economic growth.

“The Egyptian Minister of Tourism, Rania Al-Mashat, has recognised the power of our sector as a driver of economic growth, job creation, and social advancement,” she tweeted on the official account of the WTTC on social media.

This tweet came after the American travel magazine “Travel weekly,” published an interview with Al-Mashat that was conducted during her participation in the activities of the 19th session of the 2019 WTTC Global Summit that took place in Seville, Spain in April. During the summit, Al-Mashat received the International Leadership in Tourism award from the WTTC in recognition of Egypt’s efforts to improve and strengthen the Egyptian tourism sector in order to become more solid and resilient to shocks.

This was the first time that a state or minister from the Middle East region received this award from the WTTC.

“Egypt has shown a real commitment to restoring tourism and the travel sector in Egypt and putting it as a top priority after the crisis,” CEO of WTTC asserted.

She also stated that Egypt’s tourism sector is growing at an excellent rate with the new vision and the excellent execution that the ministry of tourism adopted.

Earlier, the WTTC published a report on tourism in a number of different countries, reviewing the results of the new research conducted by the WTTC in 2018, comparing the travel and tourism sector in 185 countries.

The research showed that tourism in Egypt witnessed a huge boom and recovery in 2018, becoming the fastest growing country in tourism in North Africa, with growth of 16.5%, four times the global average of 3.9%.