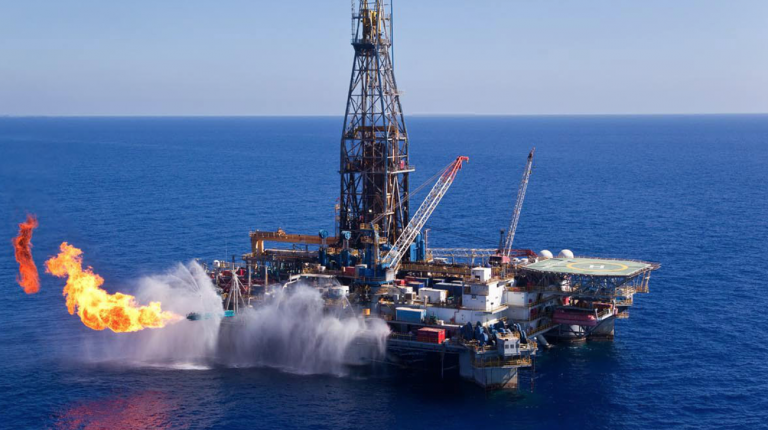 The sources told Daily News Egypt that the investments of foreign partners accounted for most of the investment, of about $10.027bn (94.3%) of the total investment in the oil sector in FY2019/20.

He added that the investments of state-owned companies are estimated at $606m during the current FY, which represents about 5.7% of the total investments.

The source pointed out that the current FY will witness the implementation of several major projects in the field of oil and gas research and development in different areas of concession.

He noted that foreign partners cooperate with the Ministry of Petroleum to implement the agreed oil projects, and continue to increase production rates and compensate for the natural decline of wells.

The source referred to the success of the ministry in reducing the arrears of foreign partners to about $900m, after paying $5.4bn, from the total debt that amounted to $6.3bn in 2012.

He added that the lowest level of these receivables was $1.350bn in June 2010, and will be paid in full by the end of this year.

The source said that the ministry is working to reduce the debt owed to foreign partners accumulated over the past years, in parallel with the payment of the partner’s share of oil and gas produced monthly.

He said that the repayment initiatives and the reduction of dues had a positive impact on the increasing pumping of foreign oil companies’ investments in Egypt in search of oil and gas and the development of discovered fields to increase domestic production of crude oil and gas.

The ministry is intensifying its efforts, in cooperation with foreign partners, to develop major gas discoveries in the deep water in the Mediterranean and the Nile Delta, contributing to gas production increase to 8bn cubic feet (scf) per day by 2021.