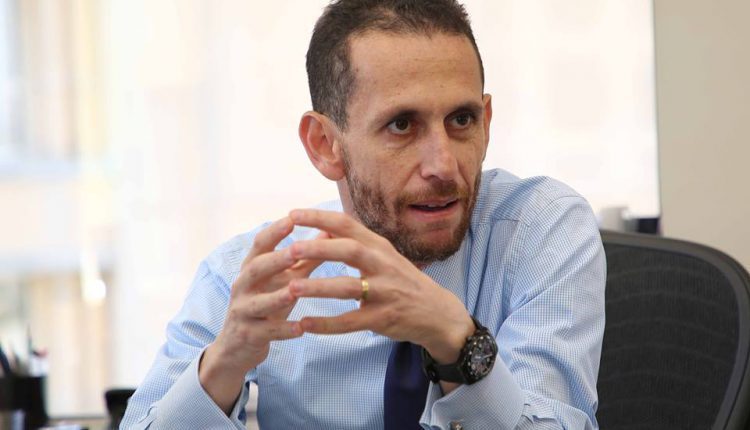 Orascom Development Holding (ODH) revealed that it expects real estate sales to reach EGP 6.5-7bn during the current fiscal year (FY) 2019/20, mentioning that there is a possibility to increase the expectations as a result of the sales in the third quarter (Q3) of FY2019.

Khaled Bishara, CEO of ODH, said the company has renovated the Arena Inn hotel which includes 144 rooms, after working with Thomas Cook, and turning it into the Cook’s Club El Gouna, which was inaugurated in mid-August.

He added that the company plans to open Casa Cook El Gouna in October, which will lead to further improvements in the margins.

Bishara declared that the company is to launch the third phase of the O West project in west Cairo during September, which will include new developed apartments, thus the price per sqm will be raised in comparison with the price of the previous apartments that were launched in Q2 of 2019

Moreover, he highlighted the impact of the Egyptian pound price hike against foreign currencies, which led to losses in the currency market as more than 70% of the revenues are generated from foreign currencies.

However, ODH has raised the real estate prices and hotel room rates in order to compensate any loses.