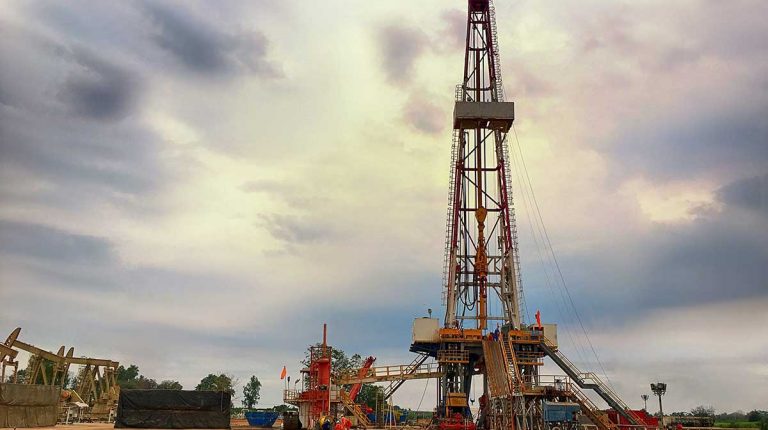 Qarun Petroleum Company aims to develop an ambitious development plan at an investment cost of about $237m during the fiscal year (FY) 2019/20.

Ashraf Abdel Gawad, chairperson of Qarun Petroleum Company, said that the company completed drilling 10 exploration wells in the Western Desert region. The production of these wells has been linked to production, with an average output of 5,000 barrels of oil.

He pointed out that the success achieved in the field of exploration, confirms that Egypt is rich and full of oil wealth, which paves the international companies to intensify exploration.

Accordingly, this will contribute to increasing the reserves production rates of oil and gas.

Moreover, he said that the average daily production of the company during the year reached 31,700 barrels of oil per day,  while the company’s total investment amounted to about $182m.

Furthermore, he explained that the reserves has been increased by about 24m barrels as a result of the latest explorations, bringing the total proven reserves of Qarun Petroleum Company to 69m barrels by the end of the FY 2018/19.