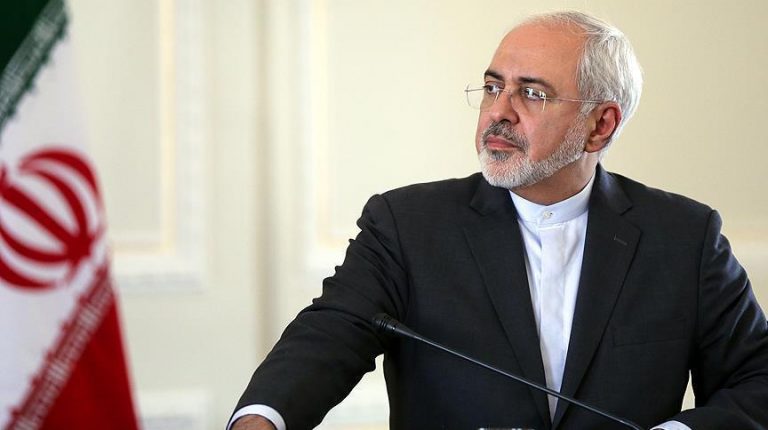 Iranian Minister of Foreign Affairs, Mohamad Javad Zarif, said on Monday that regional security could only be achieved through cooperation among Gulf countries.

Following talks with his Russian counterpart, Sergei Lavrov, in Moscow, Zarif added that Tehran welcomed a Russian proposal to secure the Gulf region.

“Iran would further reduce its obligations under the 2015 nuclear deal if the European signatories fail to protect the Iranian economy from United States sanctions,” said Zarif.

He further added: “We have common stances on the Joint Comprehensive Plan of Action (JCPOA) with Russia and China and many other global developments,” he said.

Zarif stressed that it makes no sense for his country to continue to adhere to the agreement unilaterally if Tehran does not enjoy the benefits promised by the European parties in the agreement.

In 2015, along with the United Kingdom, France, Russia, Germany, and China, the US agreed on a long-term deal with Iran on its nuclear programme for sanctions relief.

Under the deal, Iran limits its nuclear activities and allow in inspectors of the Atomic Energy Agency (IAEA) to inspect its nuclear buildings to ensure that its sensitive nuclear programme will be exclusively peaceful.

In July 2019, US President Donald Trump announced pulling his country out of the deal ignoring the warnings of the European allies who stressed that they will uphold the deal.

Meanwhile, spokesperson for the Iranian Administration, Ali Rabiei, said on Monday that his country “would not take the third step in reducing its commitments under the 2015 nuclear deal if the European parties meet their obligations under the international accord,” according to Iranian media.

“Fortunately, the views have become closer together on many issues,” he said, adding, “Technical discussions on European commitments are now underway.”