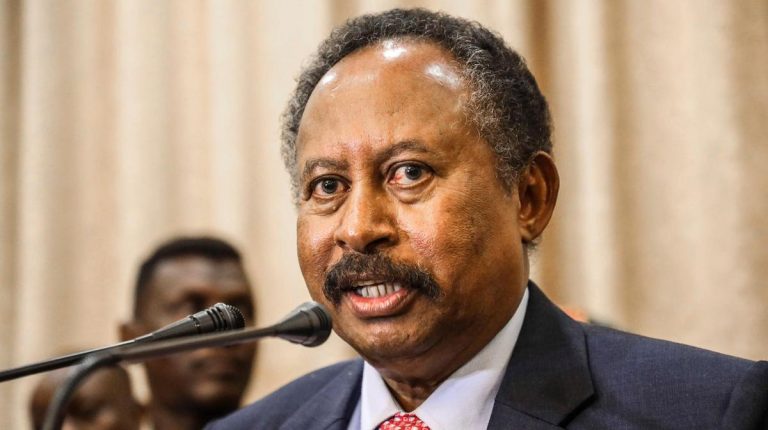 The transitional government in Sudan, headed by Prime Minister-designate Abdalla Hamdok, will be announced on Monday, Mohamed Diaa El-Din, a leader from Declaration of Freedom and Change said on Sunday.

Diaa El-Din, who represents the Sudanese opposition parties, said the reason for the delay of the announcement of government was due to the security screening of each candidate, which is a very important and necessary procedure before the official announcement of the government.

He denied reports that the prime minister has reservation about some of the candidates suggested by the Declaration of Freedom and Change. He added that Hamdok had requested additional candidates for some ministries.

This came following the Revolutionary Front in Sudan–which was composed of several armed movements–demanded that Hamdok reject the candidates and called on him to conduct extensive consultations with all parties before forming his government.

On the other hand, Sudan’s Anti-Corruption Prosecution has arrested Hatem Bakhit, former head of the office of former Sudanese President Omar Al-Bashir, after he was mentioned in a report about the money being investigated with Al-Bashir on charges of “no-man’s wealth” and “violating foreign exchange laws.”

Bakhit’s arrest took place after Bashir admitted in court on Saturday that some of the money that he received was through his office manager, Hatem Bakhit.

A Sudanese court indicted Al-Bashir on corruption charges and holding illicit foreign currency during his third trial on Saturday.